The above trailer is a live-action cinematic, so doesn't show any actual gameplay from Dragon Quest of the Stars, a common tactic used by devs and publishers so that potential customers won't know what to expect going in. But since this is a game that has existed in Japan for years, we already know that the title revolves around simple turn-based battles that pit your characters against a bunch of baddies. Primarily you'll use touch controls to activate your character's skills strategically, and powerful attack combos will be possible through management of your skill gauge. Both a solo mode and a multiplayer mode is expected.

Since all of today's info stems from a recent press announcement, details are still light. Supposedly players can start registering today for a beta that will run from October 30th to November 28th, though the pre-registration link is still nowhere to be found on the Play Store listing in the US. We don't yet know how the game will be monetized, or if this monetization will differ from the Japanese release, though we do know the game will be free-to-play and that in-app purchases are expected. It's also clear that the game will arrive sometime in early 2020, though a specific release date has yet to be mentioned. 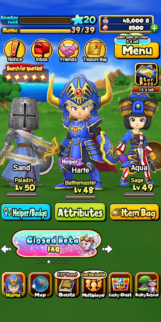 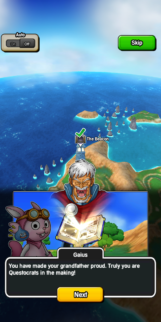 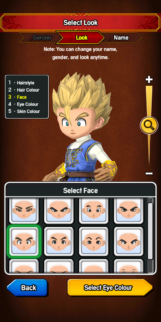 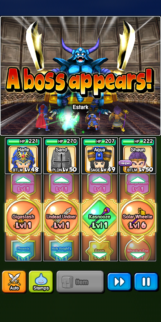 It has taken Square Enix four years to finally bring Dragon Quest of the Stars to the West, so I have to wonder how the game will hold up in comparison to the plethora of casual RPGs already available on the Play Store that aren't four-years-old. To me, the graphics already look dated, and the description of the gameplay doesn't really sound all that interesting. While I'm a big fan of the Dragon Quest series, a F2P interpretation of classic RPGs is hardly something I'm eager to play. It also strikes me as odd that the Play Store listing still doesn't provide a pre-registration link in the US despite today's announcement, especially when the pre-reg button on the official webpage leads to the Play Store listing. Of course, we don't know which regions will get to participate in the upcoming beta, so maybe other areas will have more luck pre-registering than the US. 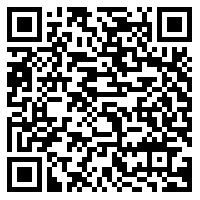 LOS ANGELES (Sept. 30, 2019) – SQUARE ENIX® announced today that the hit mobile RPG DRAGON QUEST OF THE STARS™ is coming to the West in early 2020. In addition, starting today gamers in select regions can register to participate in a Closed Beta Test for the Android version of the game at https://www.dragonquest.com/ofthestars

Already a critical hit in Japan with more than 20 million downloads, DRAGON QUEST OF THE STARS takes players on an intergalactic journey to prevent the destruction of entire planets and worlds. Players can create their own custom character, designed by the illustrious manga artist Akira Toriyama, and two companions to embark on this great adventure with in solo mode. Players can also participate in multiplayer modes with up to three other players. The game also features themed stickers designed by the popular illustrator and emoji creator, Kanahei, which can be used in multiplayer mode to communicate.

In DRAGON QUEST OF THE STARS, players battle against classic DRAGON QUEST™ series monsters by using touch controls to strategically activate skills. Powerful attack combos are possible through strategic management of the skill gauge. Additionally, before heading into battle, players can select up to four items and one food item to give a competitive edge or restore HP during combat.

DRAGON QUEST OF THE STARS will be available for free download with in-app purchases on iOS and Android devices in early 2020. For more information, visit: https://www.dragonquest.com/ofthestars.

We learned this past September that Dragon Quest of the Stars would come to the West sometime in early 2020, and today Square Enix has revealed that the game is now available for pre-registration on the Google Play Store and that we can expect the official release on February 25th. We already know that the game will land as a free-to-play RPG, though how high its IAPs will range is still a mystery. In a Facebook post made earlier today, the official Dragon Quest of the Stars account has mentioned that there will be pre-reg rewards to earn that are dependant on how many people register. However, these rewards aren't specified anywhere, so it's unknown what people will actually receive. Still, at the very least, we now know when the game should land, so if you'd like to pre-reg so that you'll receive a release notification on February 25th while possible earning a few rewards, you can do so through the Play Store widget linked above.