While the Commission said it would make exceptions to the rule for security purposes as well as research and development, it was distressingly vague about the scope of this ban. Does the ban just involve public security cameras, or does it include any cameras that could identify faces, such as ATMs and traffic? More prolific than any other type of camera would be the ones we carry around with us every day. Just a few months ago, Google was approaching people on the street offering incentives in exchange for people's face data. Google Photos has also been quickly (and quite accurately) expanding its facial recognition capabilities, with photos being automatically tagged and sorted based on who's in them. Manual tagging has been enabled now for those photos that aren't quite clear enough for the software to distinguish, further improving upon the already robust system. 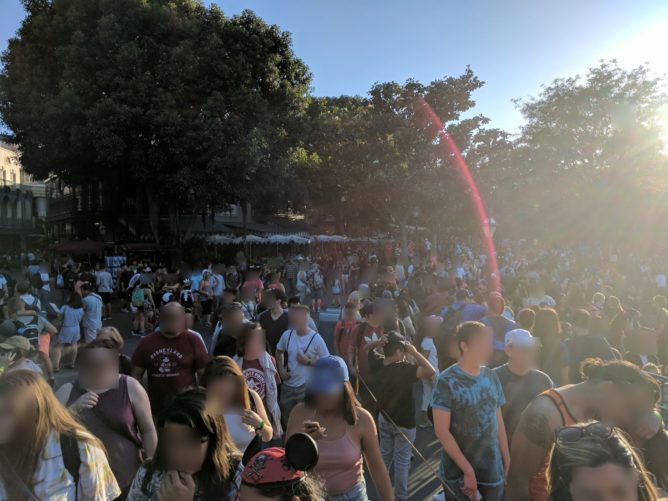 The accuracy of this kind of individually available technology raises the question: will this be on the list of bans as well? If you're on vacation and taking a large amount of photos every day, your phone would quite likely be able to ID each person in those photos, whether you know them or not. With the exponential expansion of social media, there are dozens of ways people's photos and faces could wind up online without their permission, let alone their knowledge. Given the EU's strong track record of privacy-minded laws, would this ban attempt to curb the upload of private pictures as well? If that's the case, what form would that prevention take, and more importantly, what punishments is it prepared to dole out to anyone who violates the ban? 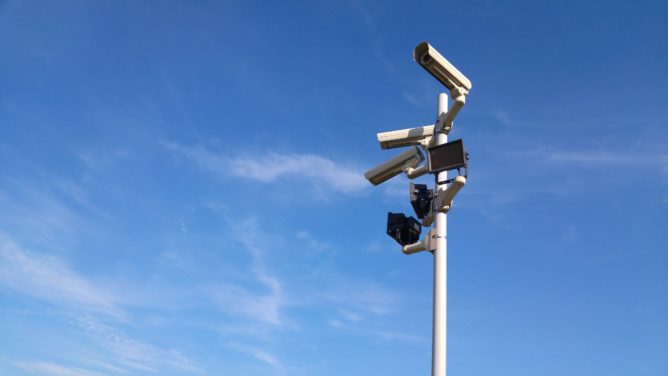 The proposed new laws as laid out so far are very sparse on the specifics, which is troubling when they could impact so many millions of people in such a profound way. Hopefully by the time the commission is ready to implement this ban it will have nailed down its intentions and found a way to protect the privacy of everyone without infringing on our God-given freedom of taking some thirsty selfies in public.