PINE64, a company that embraces an open and community-driven platform for hardware and software, has begun shipping its first batch of PinePhones, the $150 "BraveHeart" editions. The PinePhone is a Linux-based and developer-focused smartphone, and the BraveHeart in particular is an early-adopter model for the most dedicated of Linux and open-platform users.

The PinePhone arrives without any software preloaded, and users are expected to flash their OS of choice to the device. The Linux community has a wide swath of OS options that are all in various stages of development, so this blank slate of a phone will be an excellent testbed for their future releases. The components are definitely geared toward testing instead of performance, as it comes with a 5.95" LCD screen, a quad-core 1.2GHz ARM Cortex A-53 processor, 16GB of memory, 2GB of RAM, a rear 5MP camera, and a 2MP front-facing shooter. A 3000 mAh battery powers it all and the phone supports USB-C charging at up to 15W - 5V 3A, a surprising addition given the rest of the mediocre specs. The order page even has a prominent warning that small amounts of dead pixels and other imperfections are to be expected due to the low cost and development-minded nature of the device. 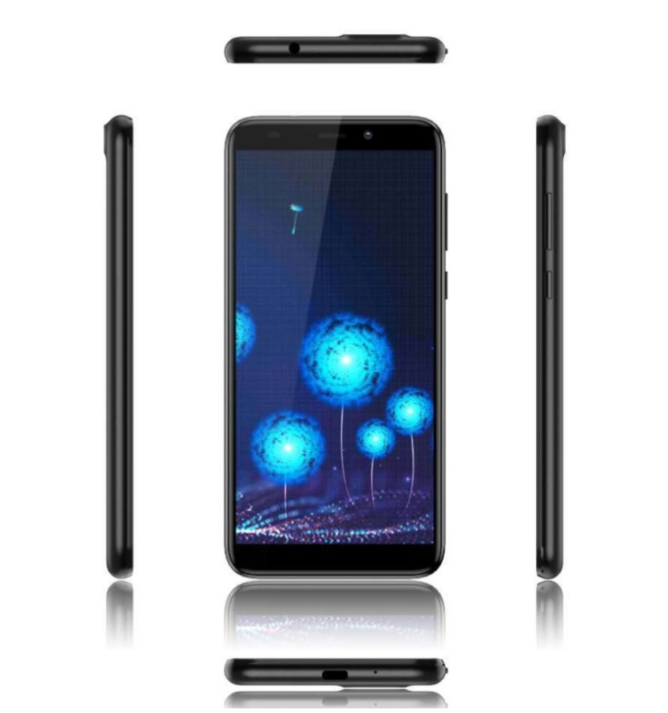 There are a lot of options included with the PinePhone that have been slowly phased out from standard phones over the last few years; a removable battery, a MicroSD slot, and a headphone jack all make appearances. When the phone is opened you also have access to "privacy switches" for all the components, including LTE, GPS, Wi-Fi, Bluetooth, and the mic and camera. These switches allow the user to kill any of those components' functions until they so choose, an option that would be a welcome addition to any modern device. 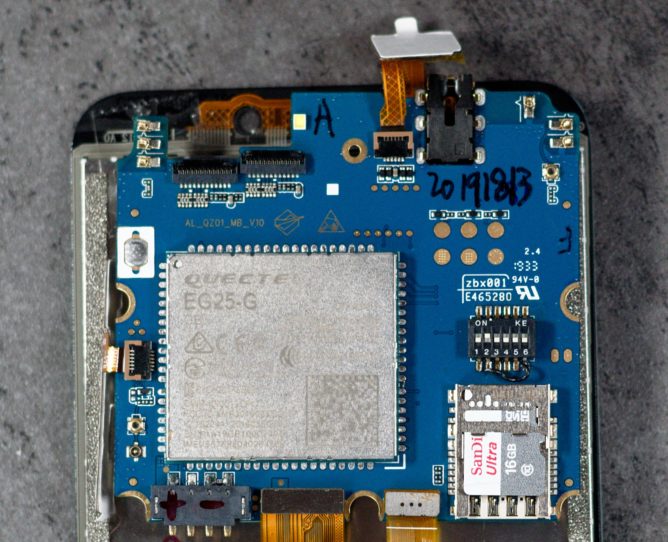 Putting the development of phone software entirely in the hands of the community and passionate developers is a great step for proponents of open-source technology, and the popularity of this unit is evidence of that. The BraveHeart is currently sold out, but you can keep up with Pine24's next steps through its blog or visit its store page.