Samsung's lineup of budget phones is incredibly complicated, with many models being simple re-releases of devices from other regions. One of those phones is the Galaxy A71, which was announced at CES, but Samsung didn't seem to have plans for a US release. Now it seems the A71 might come to the United States after all — as a budget 5G phone.

SamMobile has reported that Samsung is working on two new A71 variants, the SM-A716U and SM-A71U1, which are believed to be carrier and unlocked models, respectively. No other details are available, so we don't have a lot to go on. If the 5G model closely mirrors the specifications of the existing A71, you can expect to see 6-8GB RAM, 128GB of internal storage, a 6.7-inch AMOLED screen, a 4,500mAh battery, four rear cameras, and a headphone jack. 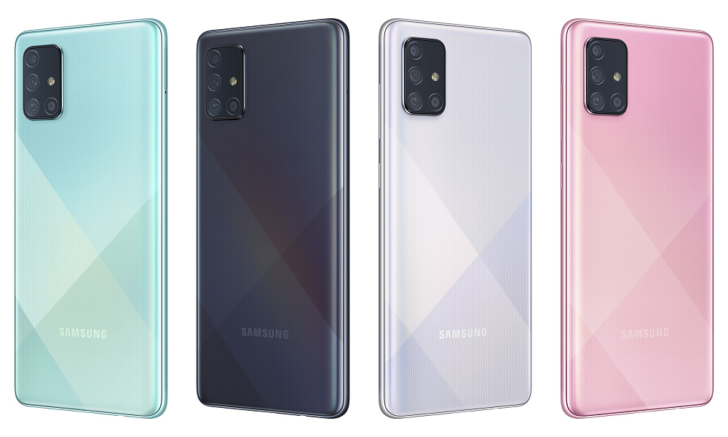 The existing Galaxy A71

Samsung's only 5G phones to date in the US have been the S10 5G and Note10 5G, and with both phones commanding high price tags, it would be interesting to see a budget alternative.