The release of the Huawei P40 shouldn't be too far away, and as such, it's time for the leaks to get into full swing. Back in December, we got a vague look at what the new device may look like, but the dark render kept much of the phone hidden. Now, thanks to 91 Mobile, we may be looking at the P40 in all its glory.

The front of the device is simple, with almost no bezels whatsoever. Huawei has dropped the notch for a dual camera cutout, something lovers of symmetry won't be happy about. This cutout bears a striking resemblance to the Galaxy S10 5G. The 5G version of Samsung's last flagship featured a ToF sensor between the two selfie lenses, so the hole punch was significantly wider than that of the S10+. This is purely conjecture on my part, but I wouldn't be surprised if Huawei has squeezed their face unlock tech into that cutout, making it wider..

The rear of the device looks familiar, indeed. The camera lenses are housed in a square camera bump like the Pixel 4, 2019 iPhones, and upcoming Galaxy S20. Huawei has kept all three sensors in a vertical strip that lines up with the Huawei logo further down. We don't have any new information about the P40 Pro at this time, but based on previous Pro models, you should expect to find another camera on the back.

We can't be sure if this is an official render of the phone or another CAD mockup, but either way, this gives us our best look at the P40 yet. The P40 and P40 Pro are expected to launch at Huawei's Paris launch event in March.

According to 91mobiles, the P40 Pro will have a curved display and Leica-powered quad rear cameras (the fourth one is underneath the flash). These reportedly include a high-res main sensor, a 10x optical zoom periscope lens, an ultra-wide-angle lens, and a 3D ToF sensor. Both models will ship in the five colors you see below: Black, Blush Gold, Silver Frost, Deep Sea Blue, and Ice White.

Evan Blass (@evleaks - private account) shared more images of the ceramic P40 Pro in black and white, as well as a close-up shot of the quad-camera setup. He also revealed that the P40's codename is Anna while the P40 Pro's is Elsa, as a reference to Frozen. 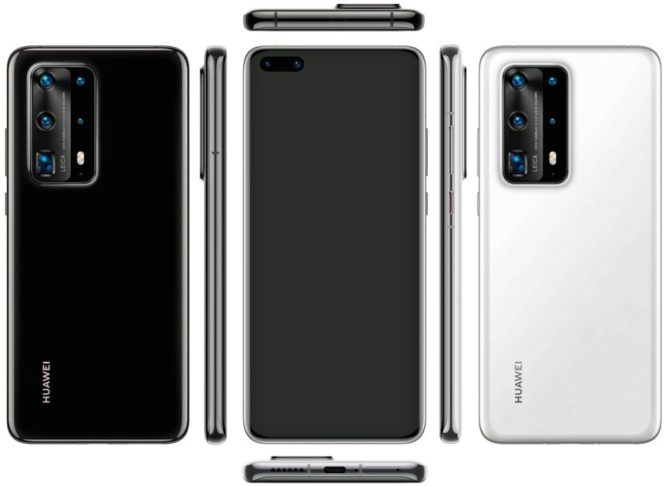 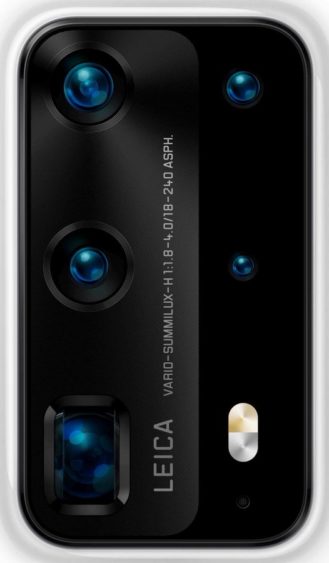 Spotify swaps like button for album art in the mini player because it hates functionality ...