We've already covered the best open-source alternatives to Gmail and Google Calendar, but there's still plenty of ground to cover as we head into 2020. Now it's time to take a look at alternatives to Google Maps — something that is widely regarded as being better than every other mapping service.

I won't make you wait for the conclusion: none of these offer the same feature set you get with Google Maps. As sad as it is, Google's advanced traffic detection and point-of-interest data are only possible when you have an install base counting in the millions. However, if all you need to do is get from point A to B, other apps can do the job.

OsmAnd is a popular mapping application available for Android and iOS, developed by the company of the same name in the Netherlands. Its mapping data comes from OpenStreetMap, a collaborative Wikipedia-like project to create maps of the world.

Most of the core functionality of Google Maps is present: turn-by-turn navigation with lane guidance, finding points of interest around you, sharing your location with others, finding bicycle routes and hiking paths, and even speed limit information. It can also display satellite images from services like Bing. There are a lot of settings and options, so you can customize OsmAnd to your liking.

Your experience with OsmAnd will vary greatly depending on how well OpenStreetMap has mapped your area. Most reviews of the app are positive (it's sitting at 4/5 stars on Google Play), but there are more than a few complaints of the navigation mode taking people through strange paths.

OsmAnd also has a significant focus on offline functionality. When you open the app for the first time, it recommends you download your entire state/country, similar to the functionality Google Maps added a few years ago. You can only search for locations in areas downloaded to your device.

OsmAnd is available for free on the Play Store. There's also an $11.99 paid version, which not only helps support development, but also removes the maximum limit of seven offline maps. 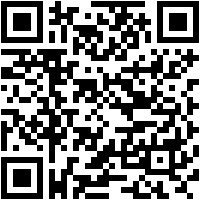 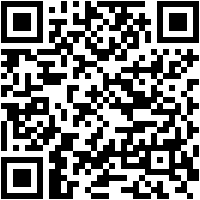 Maps.me is another popular mapping app, from the developers of... American Dad Apocalypse Soon? Well, I wasn't expecting that, but you gotta pay the bills somehow.

This app also uses OpenStreetMap data, so it offers a very similar experience to OsmAnd, though with a simplified interface. Once you save areas to your device, you can search for locations, use turn-by-turn navigation, bookmark places of interest, and more. Maps.me has also partnered with Booking.com, so you can make hotel bookings without leaving the app.

The main differentiating feature of Maps.me is that it offers curated travel guides for hundreds of destinations around the world. There are quite a few free guides, but the rest will require a subscription of $32/year (or $13/month).

Maps.me is also a bit extreme when it comes to advertisements — there are complaints of push notification ads in the Play Store reviews, and indeed, the Maps.me website says companies can advertise through banners, sponsored search results, notifications, and "deep integration into the application." Unfortunately, there's no paid version of Maps.Me that gets rid of the advertising. 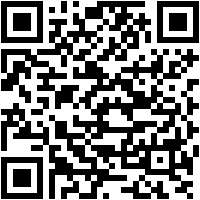 This app, simply called "Maps," is primarily developed by @axet on GitLab. It's a fork of Maps.Me with added track recording, a custom path for bookmarks (for use with syncing applications), optional screen locking, and no advertisements. I'm usually not a fan of forks where one of the main intentions is to remove ads from the original project (it's akin to reuploading someone else's YouTube video), but when the original app is delivering ads through push notifications and questionable integrations, it's probably fair game. 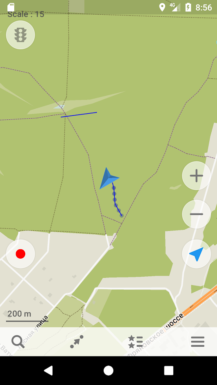 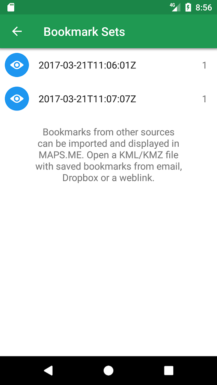 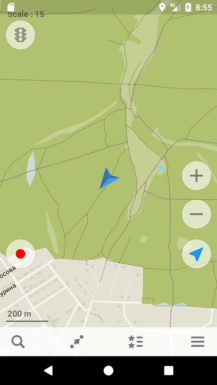 There's a big catch to Maps right now: as of when this guide was originally written (January 2020), the app can no longer download updated maps from OpenStreetMap. There's a bug open for this, so hopefully it should be fixed soon. The app might already be fixed by the time you read this. 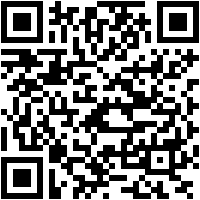 Arlo Video Doorbell review: Nest and Ring should be worried about this nicely equipped, solid value