Google has silently rolled out a big change for its Duo video calling service, which now allows you to place and receive those calls from the web without needing to link Duo with a phone number. We don't know precisely when this change occurred, but in our own testing, the feature is already live, though it is incomplete: It doesn't appear to work with G Suite accounts, and while you can make calls just fine, it's a little awkward for others to call you.

Right now, if you navigate to duo.google.com on a non-G Suite (read: normal "@gmail.com") account which hasn't already had Duo linked to a phone number, instead of being prompted to add that number before continuing, you'll simply be shepherded to the standard site, which allows you to search your Google account's contacts and initiate audio and video calls. Placing those calls works as they would if you had a phone number associated, and you're connected without any problem. 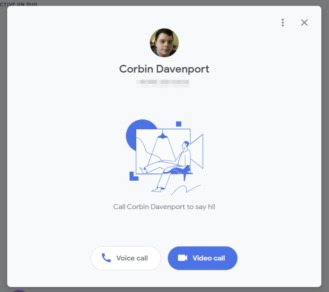 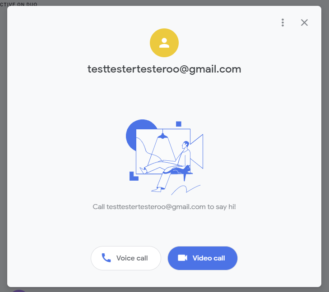 Placing a call via Duo to an account that has a phone number linked (left), and one that doesn't (right). (Note that I had to blur out Corbin's phone number for his privacy, but the other email-only account has no listed phone number at all.)

The reverse also sort of works, and "regular" Duo accounts linked to phone numbers can place calls to accounts that are only associated with an email address. However, there is one major obstruction worth noting: Email-only Duo accounts without phone numbers don't seem to appear in your contacts list, and you can't search for them. You can only really make the call from a phone-number-associated Duo account to an email-only account if you can access the contact via another route —like your recent activity list/notifications at the top, should they have called you recently. 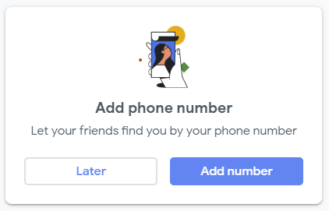 Above and below: The warnings that you'll receive from Duo on an account with no associated phone number.

You'll also get a handful of warnings on the email-only account in the Duo web client, including a corner pop up telling you to "Let your friends find you by your phone number" and a banner asking you to "use your phone number to make and receive calls." You can ignore them and still place and receive calls just fine, though. In contrast, if you try to go to Duo with a G Suite account that isn't linked to a phone number, you'll simply hit a wall that asks you to enter a phone number and verify it before you can proceed. 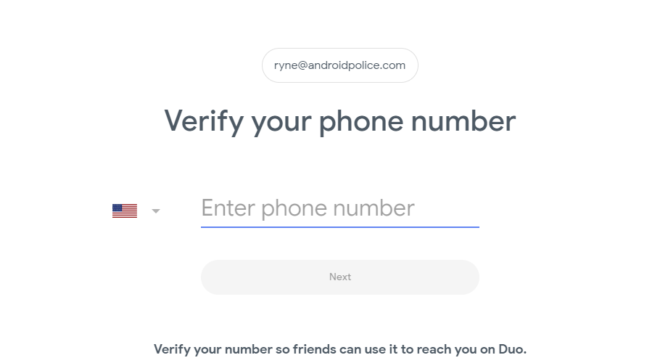 G Suite accounts have to verify before they can continue.

This change also appears to be web-only. Although we know the ability to use Duo without a phone number has been planned for some time, the current client for Android still prompts you to enter a phone number when you first launch the app, and there doesn't appear to be a way around it. (Although somehow Duo on one of my phones was also able to work with one of the email-only Duo accounts I tested, after unlinking the account to test the login process again, I was unable to reproduce this, and I don't know how it happened in the first place.) 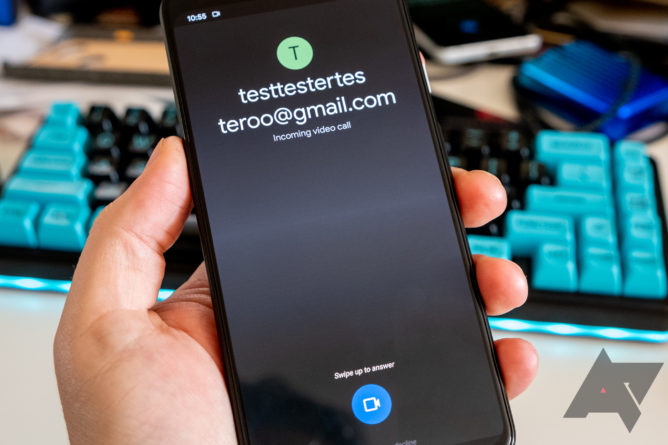 Receiving a call from my non-phone-registered testing account on Duo.

We've tested this apparent change in functionality with multiple Google accounts and can verify you can make and receive calls now without a registered phone number through the web client. I should also note that Google's support documentation still states that a phone number is required to use Duo.

We don't know precisely when Duo may have changed to allow calls without a registered phone number, or why it doesn't work in our tests with G Suite accounts. We've reached out to Google through multiple avenues for more information about this change, but a response was not forthcoming at the time of publication.

Get a refurbished HP convertible Chromebook for $263 today only

Yahoo has a new Bing-based search service, and it says it's like super duper private, guys