This year's Consumer Electronics Show has finally come to a close, and just like always has managed to introduce us to a nice crop of fresh smartphones, laptops, and wearables from some of our favorite brands. But there is always a lot, lot more to see beyond the obvious stuff, and this year we took the time to poke around a bit and discover some of the unusual, conceptual, or just plain weird products that were exhibited at CES 2020. 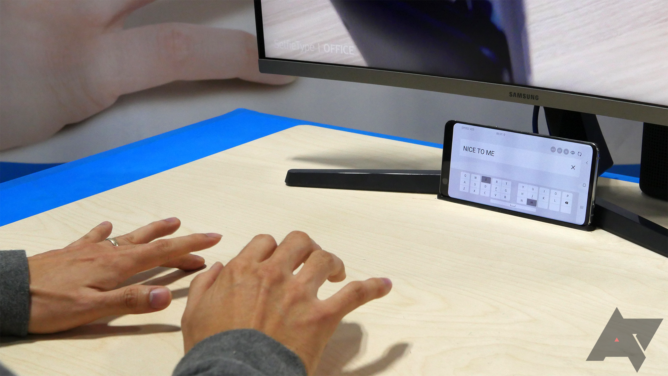 Remember laser keyboards from a few years back? They'd project the image of a keyboard onto a flat surface, then use optical tracking to detect when you hit a projected key. It was a cool idea that just didn't work very well. Now one of Samsung's in-house C-Lab development teams has come up with what might be the next evolution of this idea: SelfieType.

The system doesn't bother with projection at all, instead using your smartphone's front-facing camera to track finger movement as you tap away on an otherwise blank table surface. But thanks to some advanced image processing, SelfieType can follow your fingers and work out what you're trying to type. Based on the demo presented, it seems to work decently well, but for now there's no word on plans for a public release. 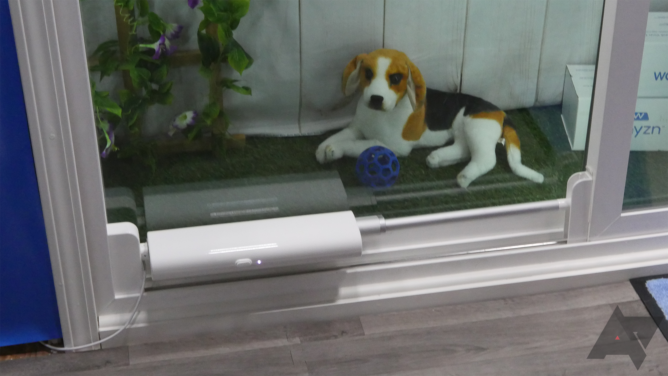 Pet doors, as a rule, suck. While the allure of letting pets in and out at their leisure is pretty appealing, the doors themselves tend to live at the intersection between troublesome to install, insecure, and expensive. Wayzn tries to take a different approach to most existing solutions, effectively acting as a robot that opens or closes an existing sliding glass door. The system attaches with the help of couple stick-on brackets, and folds up when out of use.

Motion sensors detect when your pet is approaching the door, at which point it slides open to let them through. When not in use the bar locks in its fully extended position, keeping your house secure. Currently involved in a crowdfunding campaign, you'll be able to pick one up for about $400. 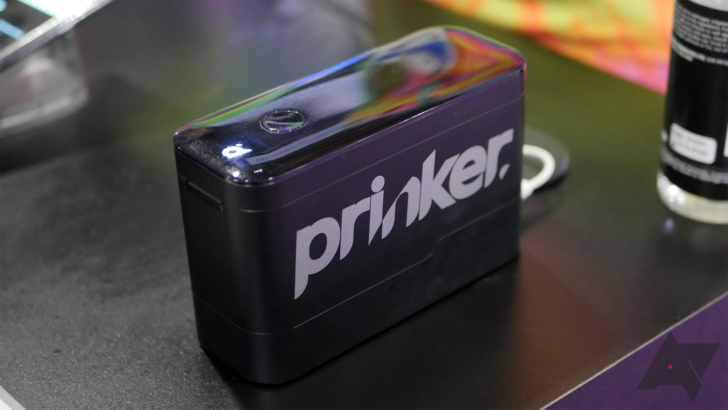 Portable printers for smartphones never really managed to catch on for a litany of reasons. But the Prinker S is a different beast entirely, and rather than printing photos or documents, it's designed to print temporary tattoos right onto your body.

The $270 Prinker S comes with enough black ink for roughly 1,000 tattoos, which can last for up to 3 days before rubbing off. Refills are $100 for another black cartridge, or $150 for full color. Users can select designs from the Prinker app, before holding the device to their arm (or leg, or face, or whatever) to transfer the print. You can even print your own custom artwork, but sadly that feature's locked behind a subscription paywall. 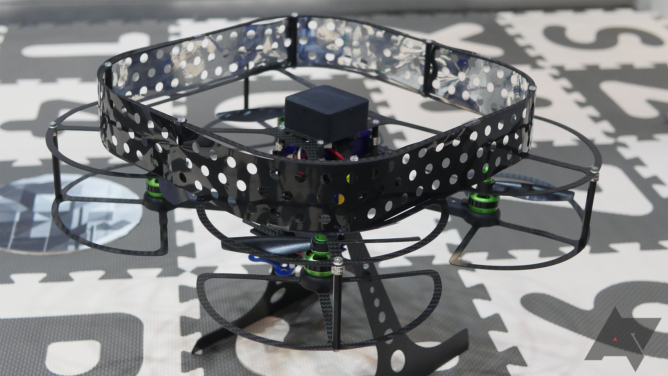 How do you clean the air in your home? With some lazy, stationary air purifier that just waits for the dirty air to come to it? Ataraina wants to take a more active approach, and for the past few years has been demoing systems that use drones to clean the air as they fly through it.

At CES 2020 the company showed off a drone that generates an electrostatic field designed to attract smoke, dust, pollen, and all that other nasty particulate matter. Some people would call this an over-engineered solution that just generates new problems of its own. Other people would, too. 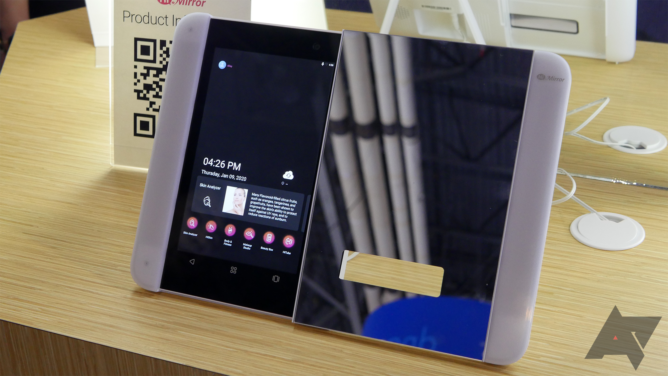 The past year has really seen smart displays establish themselves as must-have additions to your connected home. And while we use them to do everything from video chatting with friends and family, to monitoring security cameras, to looking up a recipe for dinner, HiMirror has really zeroed-in on on super-specific use case: getting your face did.

Users are encouraged to watch makeup tutorial videos and use apps to track their skin-care regime, while a slide-out mirror lets them experiment with new looks.

Could you just do this with a smart display's front-facing camera and forget the whole "big fragile mirror" business? Yes, obviously, yes. 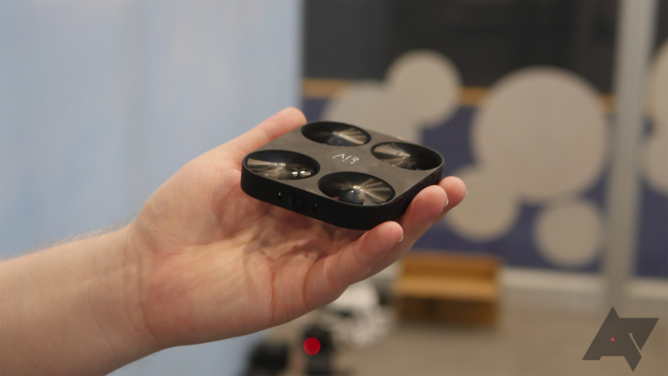 Drones produce some of the most stunning aerial photography you'll find anywhere, but who cares about making the next Planet Earth when you can use one to get a better angle on your selfies? AirSelfie came to CES to demo its AIR PIX autonomous selfie drone.

Launch the drone and it flies out a few feet, spots your face, snaps a few pics, and returns back. There's also the option for manual operation if you're a more discerning selfie aficionado. The $100 AIR PIX is up for pre-order now, and will be joined later this year by the AIR PIX+ with adjustable camera angles and the dual-camera AIR DUO.

Let's just be happy that someone has solved the problem of annoying selfie sticks in public, replacing that menace with nice, sensible drones. 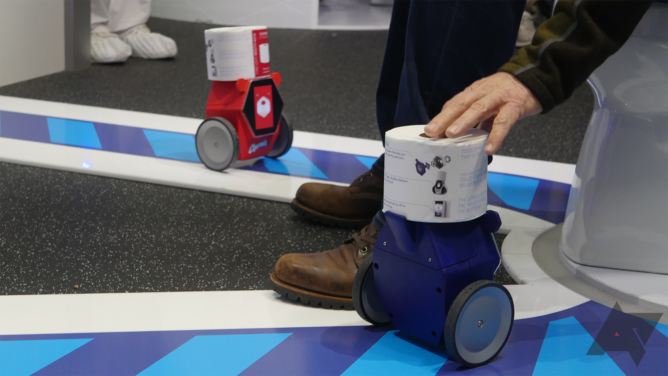