Smartwatches and other wearables have become regular guests at tech exhibitions. The same is true for CES, where Fossil has taken the stage to launch a ton of variations for its Wear OS lineup. A new competitor, Suunto, has also entered the high-end market during the show. To give you an overview of the introduced designs and devices, we've compiled this article listing all Wear OS watches shown during CES 2020. 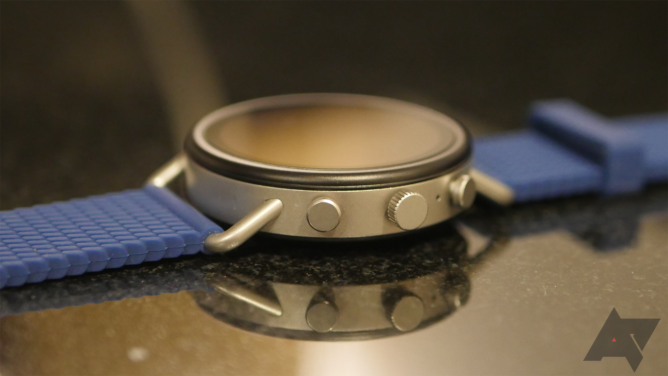 Let's start with the headliner: The Skagen Falster 3 is based on Fossil's Gen 5 watches and comes with the Snapdragon Wear 3100 CPU, 1GB of RAM, and 8GB of storage. It also has the same battery modes we've seen in the Fossil watches, and it's capable of receiving calls from both Android and iOS devices. The Falster 3 is available for purchase already and costs $295.

Finnish outdoor specialist Suunto is mostly known for its sports instruments like the Suunto 9 with its custom OS, but the manufacturer decided to join the Wear OS market with the Suunto 7. Its heavily marketed towards sport enthusiasts and comes with offline maps, GPS tracking, and a built-in heart rate sensor. Like most other recent Wear OS devices, it runs on the Qualcomm Snapdragon 3100 and 1GB of RAM. Pre-orders for the $500 watch are already open. 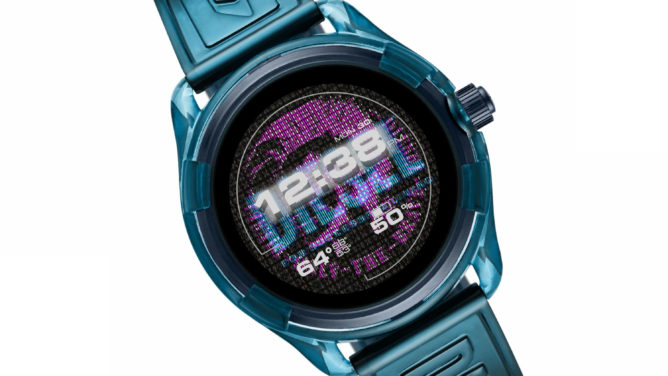 The Diesel On Fadelite is yet another Fossil Gen 5 clone. In contrast to other Diesel smartwatches, it comes in a less hefty 43mm casing, which could make it more attractive for people with smaller wrists. Its translucent nylon exterior is certainly a head-turning design choice, for better or worse. The Fadelite will be released in March 2020 and will cost $275.

Since Wear OS watches live in both the fashion and the tech world, it's no surprise that companies seized the chance to introduce new colors and other design variations for existing watches. Fossil, in particular, showed off a ton of modifications to its lineup. The Fossil Gen 5 Garret is internally identical to the regular Fossil Gen 5 (our review), but comes with a bigger housing. Pricing is yet to be announced, but the $295 MSRP of the original Gen 5 models looks like a good indicator of what to expect. We're already familiar with the feminine Julianna edition of the Fossil Gen 5, but now a few more styles have joined the selection of available colors. A braided metal armband in silver and gold is joined by a brown leather strap option. The original Gen 5 prices of around $295 are likely in the realm of the possible here, too. 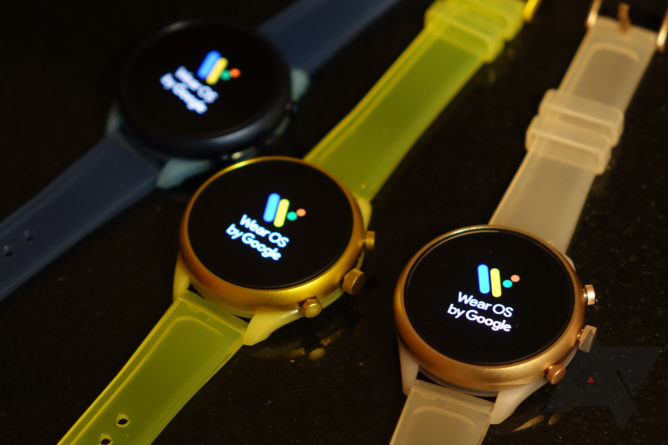 Fossil decided not to upgrade its Sport watch to its Gen 5 hardware that includes the Snapdragon Wear 3100 and 1GB of RAM, but it did use CES to show off some translucent new designs for the timepiece. It's now available in rose gold, mint green, bright yellow, and more eye-catching colors. 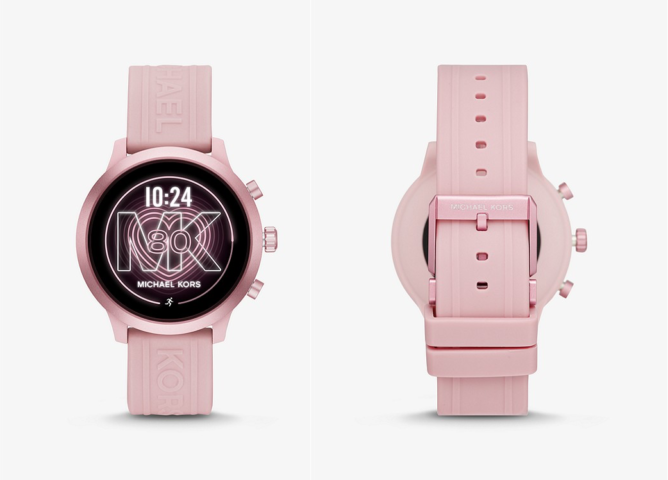 According to 9to5Google, a few more watches created by Fossil subbrands have also received new color variations and bands: