Smartphones, as a concept, have been reduced down to glowing rectangles that have grown boring. Why not have it take on a different shape? Well, the people behind the Cyrcle Phone have decided to take up the challenge, showcasing a circular phone at CES 2020. And from the looks of it, let's just say Android will be a tight fit on the thing.

The Cyrcle Phone started out as a Kickstarter project in 2015, raising $10,739 out of a $10,000 goal. Prototype units were imagined to clip onto clothing and fit snugly into more pockets than a typical smartphone. They would have a smart touchscreen and 2G connectivity.

Fast forward to today and we now see a larger LED display, LTE radios, cameras facing front and back, two (!?) headphone jacks. All of this doesn't necessarily make the Cyrcle Phone more negotiable in the hand or pocketable than a conventional smartphone, despite what is described as a more "sensual" shape. 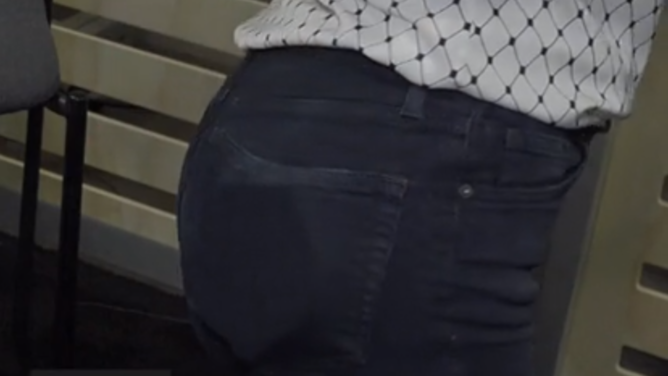 And, as opposed to Wear OS, it'll also be a challenge to fit Android 9 Pie into a circle.

"What we need to do as a team is actually modify the system UI just slightly," Cyrcle Phone co-creator Christina Cyr told the BBC in an interview, "so that apps actually open up within the circular interface."

We suspect that won't be easy when baseline Android, nevermind all the third-party apps, has UI elements at every corner of a square field, which the phone currently draws. 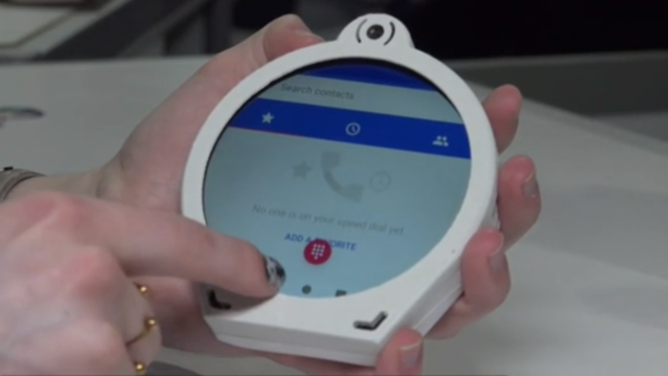 For its sake, we hope the Cyrcle Phone won't just disappear into the ether as a similar concept, the Monohm Runcible, has. Cyr plans to tour the device nationwide within the year.

And now, under a strict mandate from our editorial hierarchy, I am obliged to bring you a joke from Android Police founder Artem Russakovskii: 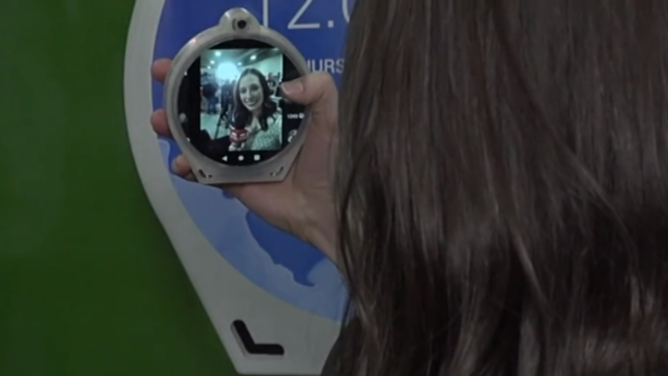 We will be here for the rest of our natural lives. Don't forget to tip your waiter.

Every product with Google Assistant announced at CES 2020