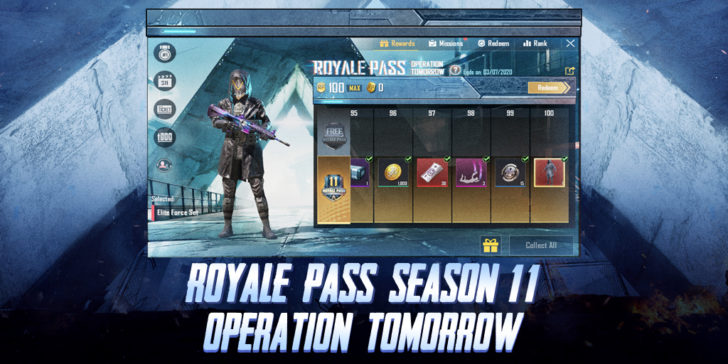 Now that patch 0.16.5 is here, I'm sure people are eager to start the latest Royale Pass Season, just keep in mind that the season doesn't actually start until tomorrow. Once it begins, players can expect to play through new missions to earn unique rewards, such as futuristic outfits. Besides the upcoming start of a new season, today's update brings a new TDM Arena map called Town that contains an assortment of terrain. A new Arena mode called Domination is also included, and it splits players into two teams of four in a bid to see who can capture two out of three bases. It's also worth noting that the arena training map Warehouse is making a return, and firearms have been rebalanced for the entirety of the Arena mode. Oh, and there's a new vehicle in the Classic mode if you're interested in driving around in a Light Snowmobile. Of course, if you'd like to read the full Play Store changelog for the 0.16.5 patch, I've pasted it below.

5. Firearm Balancing
Groza bullet damage in Arena has been lowered to 45 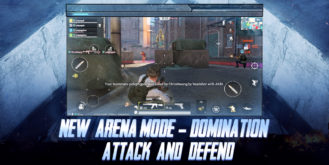 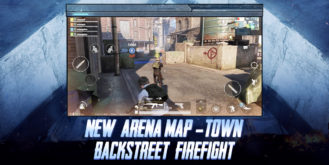 So there you have it. The release of the 0.16.5 patch for PUBG Mobile not only signals tomorrow's start of Royale Pass Season 11, it includes fresh content like a new map and mode for the Arena. Of course, it's also nice to see a new vehicle make its way to the Classic Mode as well as the return of the training map Warehouse. So if you're eager to see what's new in anticipation of the launch of the latest season, now's the time to jump in, especially since you'll earn a few rewards for updating your game before the 15th.

Players now can enter the new Arena map “Town” with the new Domination mode, where they will be assigned to either the blue or red team for a 4v4 battle and capture the bases to win. One random base will be activated soon after the match begins, and the next base will be activated after the first base is captured by either team. The team who captures 2 bases first from the total 3 bases wins. Super Weapon Crates are available for players to blow enemies away with super weapons and enjoy the exciting backstreet firefights.

In response to players' requests for firearm training, the original version of the Warehouse map has been restored and converted into the Arena Training map, where players can pick up and practice all weapons from the ground anytime instead of using their loadout.

In addition to the new gameplay mode and new maps, players can also unlock the all-new “Operation Tomorrow” themed update with more new missions and rewards, as well as high quality futuristic outfits as the Royale Pass Season 11 begins.

ABOUT PUBG MOBILE
PUBG MOBILE is based on PLAYERUNKNOWN’S BATTLEGROUNDS, the phenomenon that took the world of interactive entertainment by storm in 2017. Up to 100 players parachute onto a remote island to battle in a winner-takes-all showdown. Players must locate and scavenge their own weapons, vehicles and supplies, and defeat every player in a visually and tactically rich battleground that forces players into a shrinking play zone.