In case you forgot, Nvidia isn't the only game in town when it comes to Android TV. Xiaomi offers a much more affordable option in its Mi Box S — and that device just became a more appealing alternative thanks to an official Android 9 Pie beta program.

Android 9 Pie doesn't bring much in the way of cosmetic changes — the UI is more or less the same as it was on Oreo — but it does include some key upgrades like official Prime Video support.

And it finally brings official support for the Amazon @PrimeVideo app that is now pre-loaded.https://t.co/3y23a4IntT

If you've got a Mi Box S, you can express your interest in the beta here. If you'd rather do things yourself, there are instructions on how to download and install the beta manually on Reddit. Be warned, though: early reports suggest this build breaks Chromecast functionality.

The stable release of Android 9 Pie is now rolling out to the Mi Box S as a 600MB OTA update. Beware though, two users have already reported issues with the built-in Chromecast functionality. You could take a risk and update straight away, or you could wait and see if the problem is widely reported or a limited occurrence. Thanks, Bhushan Doiphode! 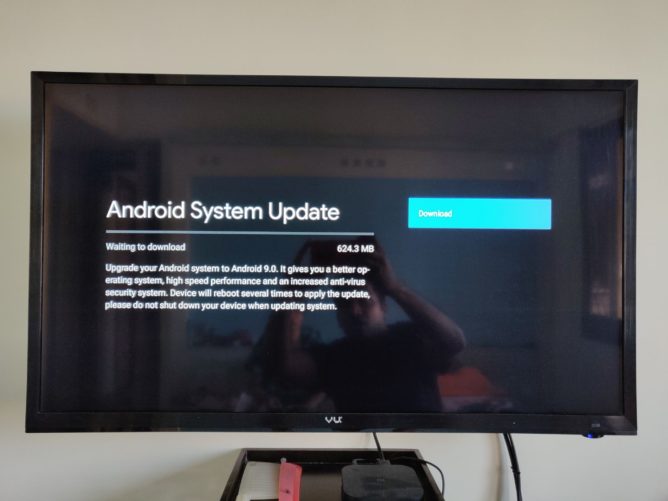