All is going according to plan for HMD Global's Android 10 rollout. The Nokia 8.1 got the new software in October, while the 9 Pureview and 7.1 followed up in December, and now the new year is starting with an OTA for the Nokia 6.1 Plus.

The 1300+ MB update pushes the device up to Android 10 with the December security patch. You get all the goodies with this new version of Android, including system-wide dark mode, gesture navigation, plenty of privacy features, and more.

The update is already rolling out to Nokia 6.1 Plus users so if you own the device, check for a new OTA and be patient. It may take a while before it reaches everyone.

The update is now rolling out to the Nokia 7 Plus too. It weighs over 1400MB on that device though. Thanks, Nikhil, @imRishabhBaid! 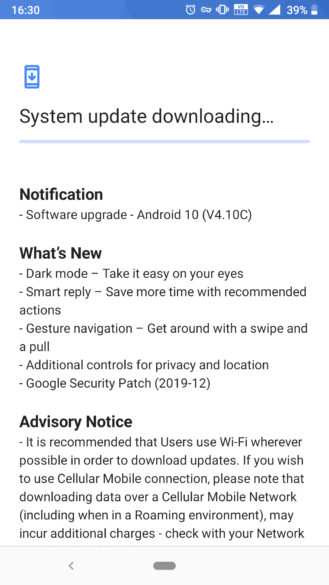 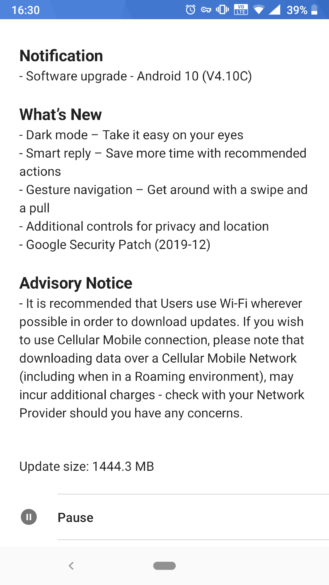