Former Oppo sub-brand Realme is the world's fastest-growing smartphone manufacturer with good reason — its phones offer insane specs for not a lot of money. The company is now getting into the 5G game in its homeland China thanks to Qualcomm's new upper mid-range 5G mobile platform, the Snapdragon 765G. The other standout feature is the bump up to a 120Hz display, something we're sure to see a lot of in premium handsets this year.

The X50 5G may sound like a modem, but it's a rather dashing looking phone with a 6.57-inch 1080p LCD display with a double hole-punch camera cutout containing a 16MP main selfie cam with an 8MP, 108-degree wide-angle lens beside it. Its 4,200mAh battery can be topped up to 70% from zero in about 30 minutes with the 30W VOOC 4.0 charger. On the back, there are four cameras headlined by a 64MP Samsung sensor and backed up by an 8MP, 119-degree wide-angle lens, 12MP, 2x telephoto, and 2MP Macro shooter. 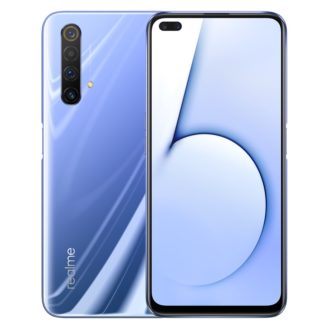 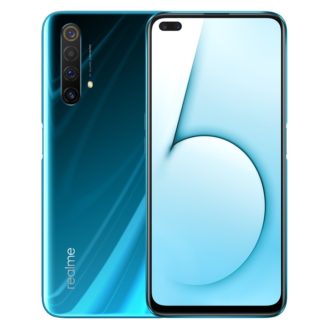 Until now, Realme phones have used a largely unchanged version the Color OS Android skin also found on Oppo phones, but the X50 5G will be the first to show off a more personalized Realme UI software experience. All of the same features will still be there, and its based on Android 10 just like Color OS 7, but Realme will inject a little more of its own visual style into the mix. The new Realme Pay app will be included, alongside a Focus Mode that sounds an awful lot like Zen Mode from OnePlus phones. 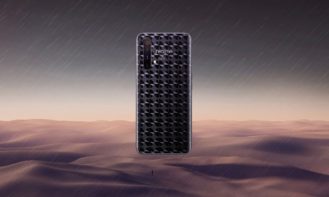 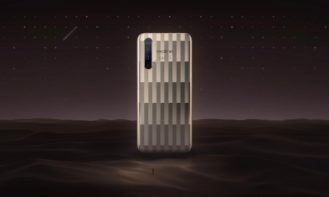 Realme has become known for releasing interesting Master Edition phones, and it's got a couple of X50 models to show off too. Designed by Naota Fukusawa once more, they're both inspired by metal surfaces. A special edition version of the Realme Buds Air true wireless earbuds have also been announced, but its yellow and blue getup won't be to everyone's tastes. 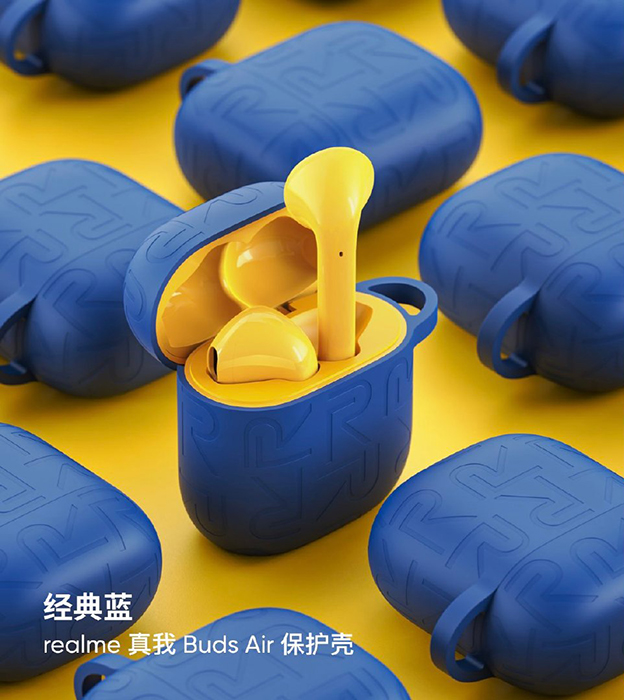 It's unlikely any of these will see a release outside of China, although we can expect some similar products to make their way to Europe eventually. The X50 5G will start at 2,499 CNY (about $350) for the 8/128GB variant, which should make it a popular option in China. The snazzy Master Edition costs 3,099 CNY (around $100 more) for a configuration of 12/256GB. Sales start on January 14.

MediaTek hopes its new chip will bring 5G to the masses