The TicPods Free true wireless earbuds were among the best in the category when I reviewed them more than a year ago. There's been a lot of innovation from other manufacturers in that time, so they're due an update, and that's what Mobvoi has announced today at CES 2020 in Las Vegas. We're getting not one, but two new sets, and there are some really interesting AI features on the more expensive variant.

Like Apple's insanely popular non-Pro AirPods, both new TicPods have hard plastic tips rather than interchangeable silicone or foam ones, which is a little disappointing if your ears don't tend to be compatible with this type of earbud (like mine). Looking past that, the TicPods 2 has a similar but more refined design aesthetic compared to the previous generation, with an impressive 42% knocked off the size of the case, which should easily fit in the usually useless coin pocket of your jeans. 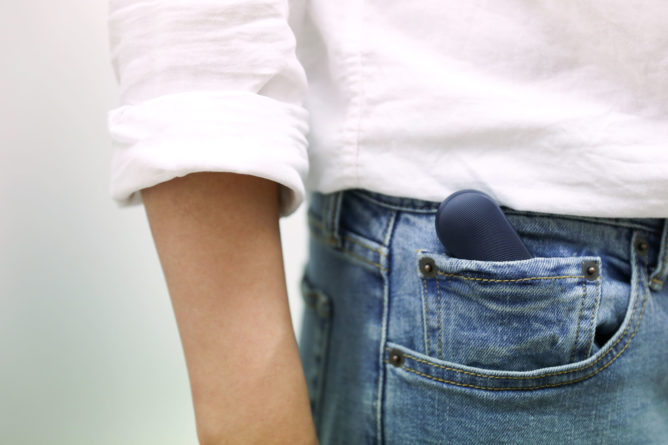 All the juicy stuff is in the slightly more expensive TicPods 2 Pro, including some unique AI features that competing products just don't offer. TicHear not only listens out for the Google Assistant wake word but it also responds to on-board quick commands for controlling music playback and answering calls. TicMotion performs similar functions based on movements of your head — nod twice to answer a call, for instance, or shake twice to ignore it. This is in addition to the wonderfully named 'Tickle touch' controls from the original TicPods that allow you to adjust the volume and so on without drawing quite so much attention to yourself.

Both models are capable of 4 hours playback on a single charge, and at least 20 altogether with the case. Just 5 minutes of topping up will get you an hour of listening, too. Unlike the last TicPods, these second-generation earbuds come with a USB-C port for your convenience. If you intend to wear them to work out, or you're just generally a sweaty person, the IPX4 water resistance rating will come in handy. High definition audio is delivered thanks to Qualcomm aptX support, low-latency is promised, and dual-mic noise cancellation should improve the call quality somewhat (Pro model only). Other features include Bluetooth 5.0, quick pairing and in-ear detection.