Lifx has just announced five new products that join the company's burgeoning ranks of smart lighting gadgets. The additions include a new Edison bulb-style filament smart light, a minimalist 4-way smart switch, and new kits to add backlighting to your TV or monitor. A redesigned Lifx app is also in the works.

The new filament bulbs (pictured at top), are similar to the ones Philips introduced earlier this year, though these appear to be a little less curly when it comes to the illuminated filaments inside. The Lifx Filament White will come in a handful of glass finishes and, eventually, different shapes. However, they come in just one warm white color temperature (2,700K) and will arrive later this spring for $30. 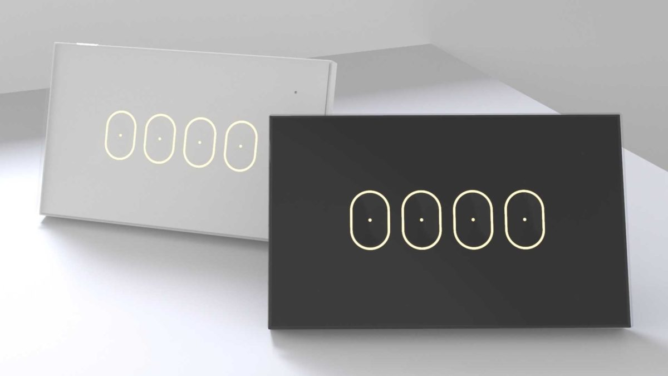 The new Lifx Switch replaces existing in-wall switches, offers four controls, and works with both "dumb" and smart lights in your home, bringing them the same sort of integration you might get from a smart outlet, plus centralized control. Physically, it provides a minimal, illuminated surface with haptic touch feedback. The Lifx Switch will require professional installation, and it'll run $120 when it lands later this March, but you can pre-order it now for a discount at just $100 in both White and Black finishes. 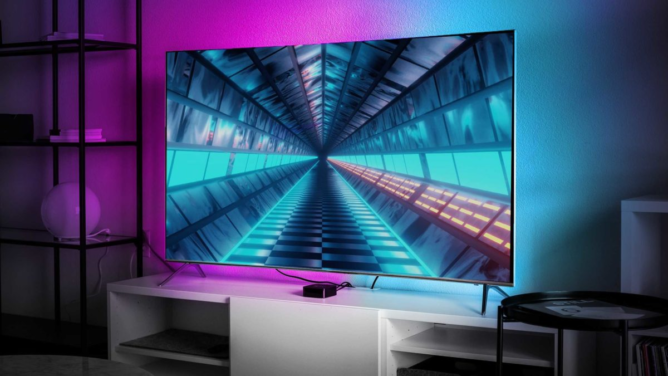 Two new smart lighting strip kits will also be landing later this spring. The Lifx Z TV 360 Lightstrip Kit and Lifx Z Gamer Kit sound like the same thing in two different "sizes," which work with both TVs and computer monitors to provide them with snazzy-looking, smart-controlled, backlit ambiance. The kits will each include four Z LED strips and 90-degree connectors to make them all work together. Prices will run $100 for the bigger TV 360 kit, and $60 for the smaller Gamer one. 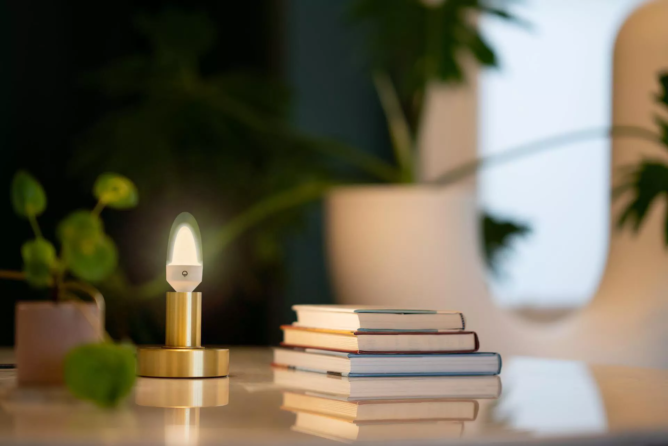 A new candelabra-style Candle White to Warm bulb was also announced similar to the existing Candle Color, but this time in white with a tunable white point. It'll run $30 when it lands. 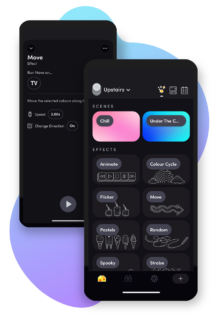 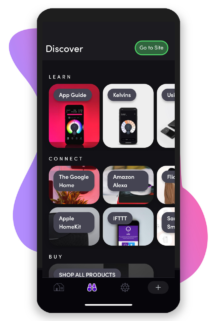 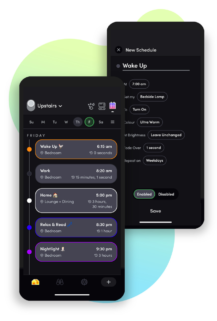 A redesigned app that includes a new "Dashboard" view, scheduling, more automation tools, and device grouping is also in the works. We haven't had a chance to see it for ourselves yet, but it looks like a pretty substantial redesign, with lots of new features.

The iOS version is reportedly set to arrive next week, so hopefully an Android version lands soon, too.