The update is rolling out to first devices in Northern and Central Europe, the Baltics, Russia, and to unbranded US phones. Other regions and variants will probably soon join in. Android 10 brings a whole catalog of new features to the Sony phones, including a system-wide dark mode, an improved share menu, and more granular location permissions. A tipster tells us that Sony hasn't updated its launcher though, which means that the enhanced gesture navigation is still missing from the XZ phones. Hopefully, a subsequent update will address this. 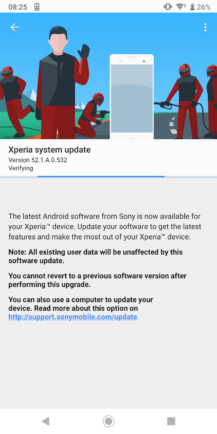 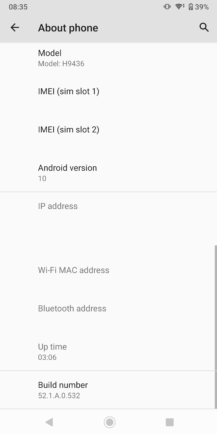 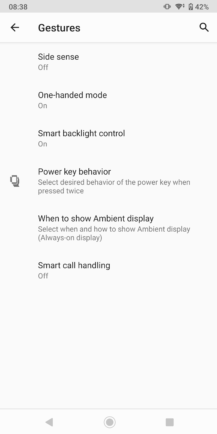 You can check if Android 10 is available to you by heading to your device's Settings -> System -> System Updates. Alternatively, you can also use Sony's desktop application Xperia Companion to install it. Now the Xperia 10 and 10 Plus are the only phones left waiting to receive the update in the "early 2020" window, but it likely won't take too long until they get it.

Weekend poll: Is your phone set to update apps on the Play Store automatically?