JBL has announced a whole pile of new home audio products at this year's CES. By far, the lion's share of the new gear is bluetooth headphones (both truly wireless and over/on-ear), but the company is also debuting a new high-end soundbar. The JBL Bar 9.1 is the company's first to support Dolby Atmos, and it even has a built-in Chromecast. 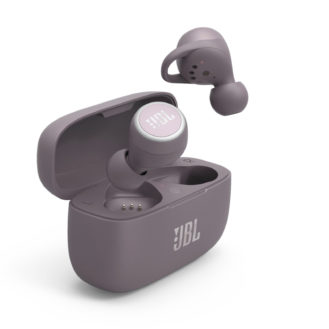 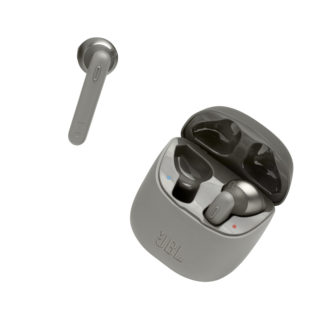 JBL's new truly wireless headphones join other options as part of the LIVE series. The $150 JBL Live 300TWS is IPX5 rated, has dual mics, and over 20 hours of rated playback time (with the case). It also has Assistant and Alexa functionality built-in, as well as JBL's Ambient Aware and TalkThru tech, which augment background sounds and amplify speech, respectively. The cheaper $100 JBL TUNE 220TWS is built to thump, with big (for earbuds) 12.5mm drivers and tuned JBL Pure Bass Sound. They're rated for 19 hours of playback and can connect to the Assistant on your phone. Both products will be available in several colors later this spring. 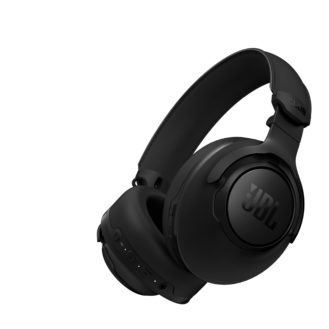 The over and on-ear wireless bluetooth headphones are part of JBL's new CLUB series, ostensibly "inspired by touring musicians," whatever that means. The $350 CLUB ONE features a graphene driver, active noise cancellation, and up to 45 hours of playback time. The cheaper $250 CLUB 950NC and $150 CLUB 700BT individually sacrifice a few features to hit their lower price points, with the precise mix of specs listed in the table below: 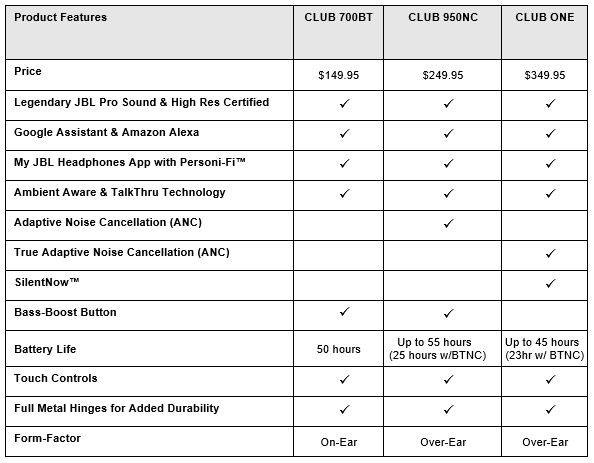 All three of the CLUB series headphones support the Assistant and Alexa, app-based customization and audio tuning, and they all come with either a carrying case or pouch.

The new JBL Bar 9.1 is definitely the most interesting product in the company's CES-announced lineup. First, it's JBL's first soundbar to support Dolby Atmos audio for potentially improved audio — which makes a big difference with stuff like sound directionality. Second, it has a built-in Chromecast for easy streaming. But most interestingly, it has two detachable wireless rear speakers that run on battery power. Plus the wireless subwoofer, that means the JBL Bar 9.1 can provide actual, physical surround sound when you want it and the convenience of a soundbar when you don't. 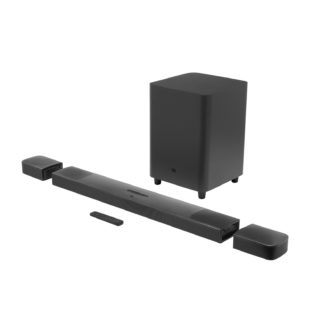 There are a couple of expected caveats. Those satellite speakers only last for around 10 hours when detached, but they can be docked back to the central soundbar for charging when they run out of juice. The Dolby Atmos multi-channel performance will also vary depending on your room's configuration since plenty of those extra channels it relies on work by bouncing audio off of the environment.

In addition to Chromecast support, the soundbar also plays nice with Airplay and Bluetooth, and it supports Dolby Vision, sporting 820 watts of combined power. The new soundbar will run a chunky $1,000 when it lands later this spring.