True wireless earbuds are the hot personal audio product right now, and so it's no surprise to see another manufacturer try for a piece of the pie. The Fly TWS costs $150 and features touch controls on what appears to be a faux leather panel on each earbud. They promise five hours of battery life per charge, 15 altogether with the case which includes fast charging, and are IPX5 rated for some protection against sweat and rain. Rounding out the spec sheet is voice assistant capability (Google Assistant or Alexa), in-ear detection, and TalkThru so you can briefly listen to someone in a shop. All in all, these should constitute a competitive set of earbuds so long as they sound half-decent. 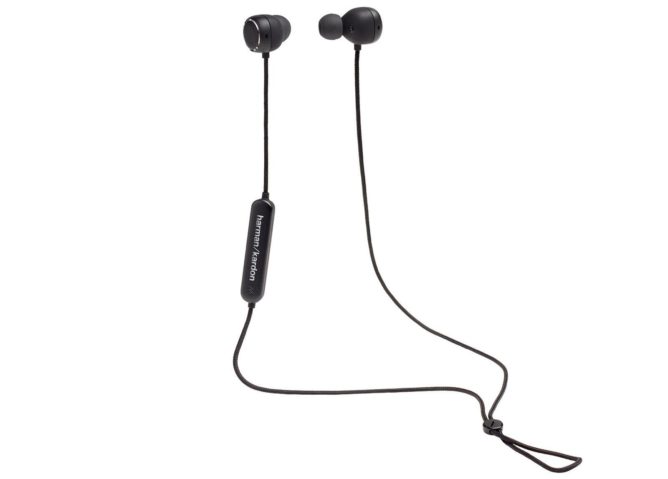 The corded Fly BT looks very similar except for the obvious key difference. It offers eight hours of battery life alongside the same IPX5 rating, fast charging, and voice assistant functionality as the TWS. Controls aren't of the touch variety here, but rather buttons on a pod between the wires that also contains the battery (okay so you do also "touch" buttons). 8.6mm drivers handle the audio output, while magnets allow the earbuds to lock together and form a fetching necklace when not in use. The Fly BT costs just shy of $100 (£130). 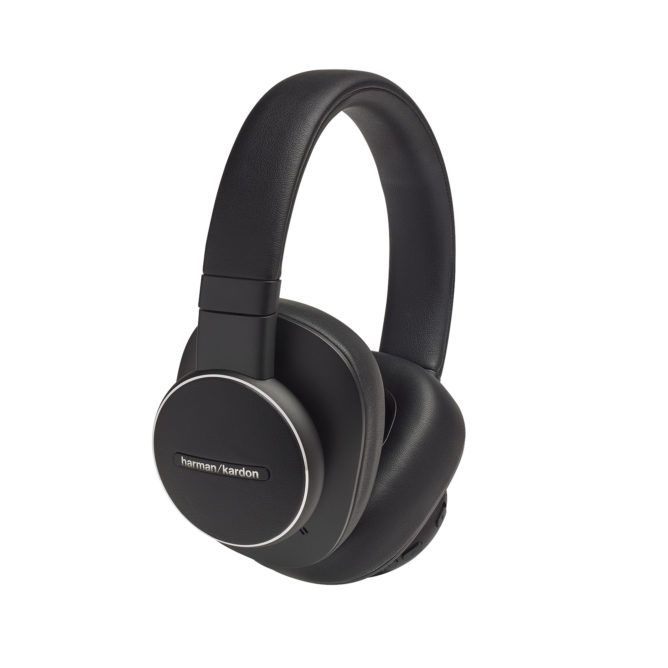 If you want to block out the world around you — and why wouldn't you — the Fly ANC are the over-ear noise-canceling headphones you'll be most interested in. A little pricier at $250/£230, but still not as much as some competitors, they pack 40mm drivers and promise 20 hours of battery life with ANC turned on. They can also give you 2.5 hours of playback from a 15-minute charge and quick access to your voice assistant with touch controls, but there's no IP rating on this pair.

All three Fly series products come with a carrying case, but the bad news is that they won't be available until winter 2020. Sounds like a great opportunity to announce them again later in the year as though they're brand new for double the publicity — good job Harman.

Hampton introduces a trio of new smart locks at CES, including biometric and renter-friendly options