OnePlus turns 6 today, and it's come a long way since its first budget flagship killer. We now get four phones from the Chinese brand each year, including higher-specced Pro models, but we've not yet had the pleasure of a OnePlus concept phone — until now.

To celebrate its 6th anniversary, OnePlus has announced the forthcoming announcement (yep, that's a thing now) of its first concept device at next month's CES 2020 trade show. A special event will be held at the Wynn Las Vegas from January 7 to 10 where the experimental phone will be shown off in all its supposed glory. 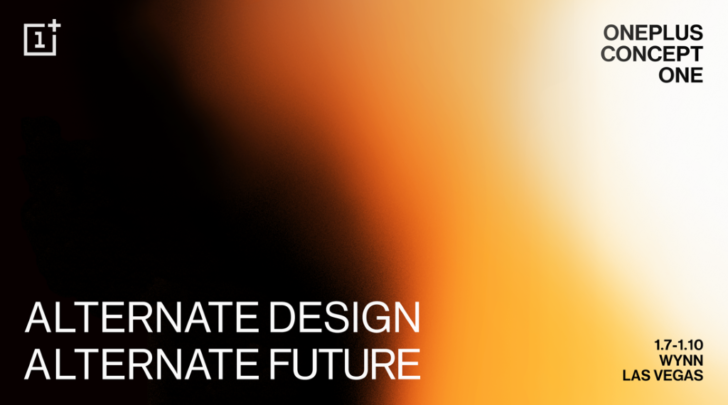 The OnePlus Concept One will apparently serve as "a vision of both new technology and an alternate design approach for the future of smartphones." It's also been made clear that this won't be the last such model to come from the company. Whether or not this technological exploration will have any bearing on what we see in the upcoming OnePlus 8 and 8 Pro remains to be seen, but let's hope it's not just another flimsy folding phone with little chance of becoming a compelling reality.

OnePlus has posted a teaser video on Twitter showing us a glimpse of its upcoming Concept One phone and a nifty trick that will hide the rear cameras when not in use. Using electrochromic glass technology, as outlined in this Wired piece, the experimental OnePlus handset will be able to display and conceal its camera module at will.

We’re bringing the #OnePlusConceptOne to #CES2020, but you don’t have to wait: you can get a sneak peek at it right here, along with its groundbreaking “invisible camera” and color-shifting glass technology. pic.twitter.com/elsV9DKctn

The color-changing technology is borrowed from car sunroofs and aircraft windows and uses an electrical signal to shift the tint of the glass. Whether this serves any practical purpose outside of looking cool remains to be seen, but that's what concept products are for, I guess. As with previous limited edition phones OnePlus has produced, it's working with high-end car maker McLaren on this "bold exploration," but don't expect anything similar to ship in a consumer-ready device any time soon. 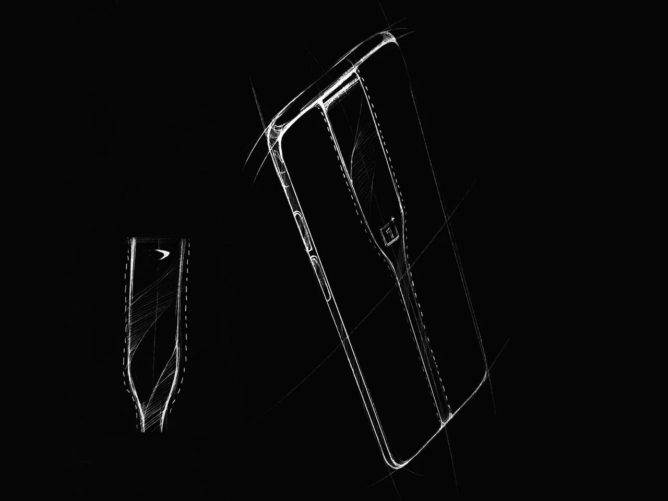 According to Wired's Lauren Goode, the phone has "a papaya orange leather back, with visible stitching along the edges and a thin spatula of black electrochromic glass running down the center spine." The camera specs are said to be the same as the OnePlus 7T Pro McLaren Edition, which makes sense, but we'll have to wait and see what else the futuristic device has to offer. OnePlus CEO Pete Lau has previewed it in this forum post ahead of its official unveiling at CES in Las Vegas next week.

December 17th, 2019, Shenzhen: OnePlus founder and CEO Pete Lau recently revealed that the global mobile technology company will host its own special event at CES next month. Today, on the anniversary of its founding six years ago, the company has announced that it will be introducing its first-ever concept phone, the OnePlus Concept One, at CES 2020.

For the past six years, OnePlus has been striving to share the absolute best in technology with the world, producing a total of 13 industry-leading smartphones. With this year’s OnePlus 7 Pro, OnePlus delivered the world’s first QHD+ AMOLED 90Hz display and set a new bar for the industry.

OnePlus’ aspirations in technology have evolved from creating peerless flagship phones to finding the true potential of every technology. Now, on the arrival of its sixth anniversary, OnePlus has formally announced that it will unveil its first ever concept phone, the OnePlus Concept One.

The name itself, Concept One, is a clear promise that this device is only the first in a series to come and shows OnePlus’ commitment to applied, innovative technology - bringing users an ever smoother, faster, and more “burdenless” experience. The OnePlus Concept One, demonstrates a vision of both new technology and alternate design approach for the future of smartphones.