For all the mixed press Stadia has received since launch in November, the cloud gaming service shows a ton of promise. But the real trial of Google's gaming chops will come when the free Base tier rolls out in 2020. To help the paid Pro side stand out, Google is adding two more free games to the list of perks: Rise of the Tomb Raider: 20 Year Celebration and Thumper. 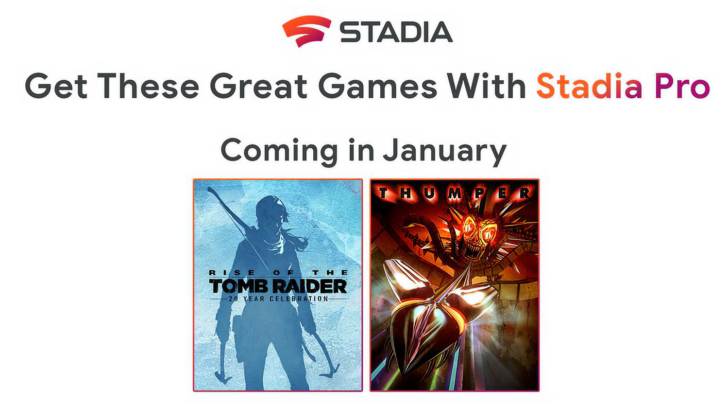 Rise of the Tomb Raider: 20 Year Celebration originally launched in 2015 as an Xbox One and Xbox 360 exclusive before being ported to PC and Playstation 4 the following year. In this sequel to 2013's Tomb Raider (which Stadia Pro subscribers can claim for free right now), you'll play as Lara Croft who is racing Trinity to find the mythical city of Kitezh before they can exploit its powers of immortality. Rise of the Tomb Raider: 20 Year Celebration currently has a Metascore of 86/100 and a user rating of 8.0/10, making it a "generally favorable" game to dive into. 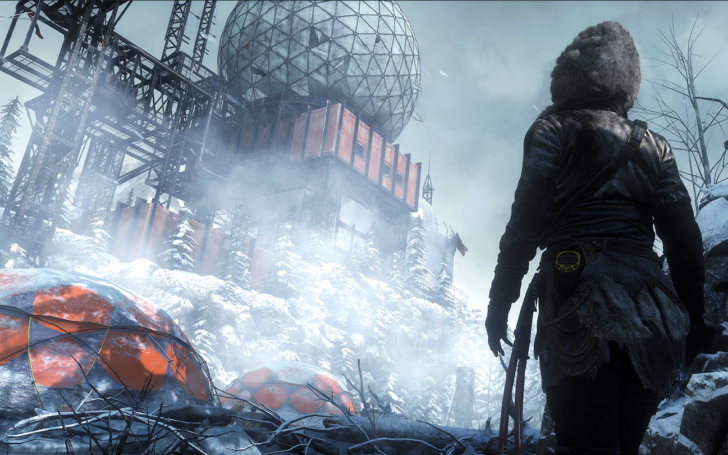 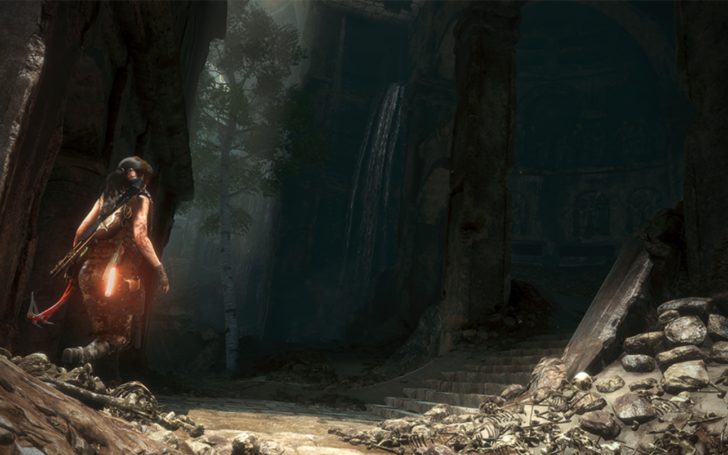 If beat-style games are more your speed, Thumper is a "rhythm violence" game that first showed up on PC and Playstation 4 in 2016, with Xbox One and Nintendo Switch support landing a year later. In what amounts to a fast-paced blitz down an endless rail, you play as a space beetle that must follow the beat of the game's original soundtrack to hit glowing rectangles along your path. Too many wrong moves, and your beetle will burst into oblivion. Right now, Thumper has a Metascore of 86/100 and a user rating of 7.7/10, making it a "generally favorable" game to take for a spin. 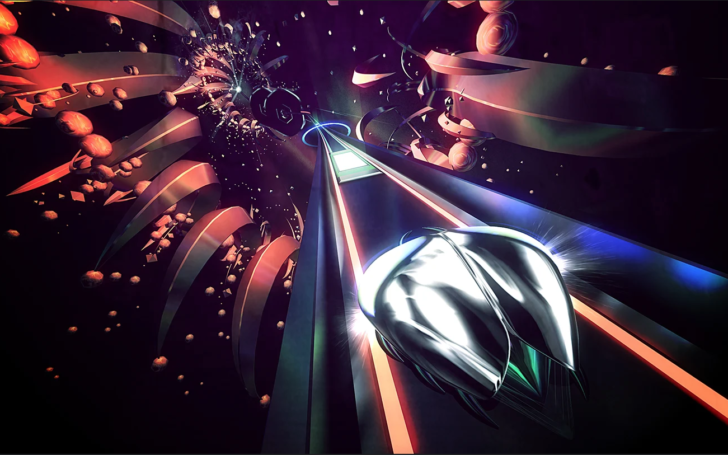 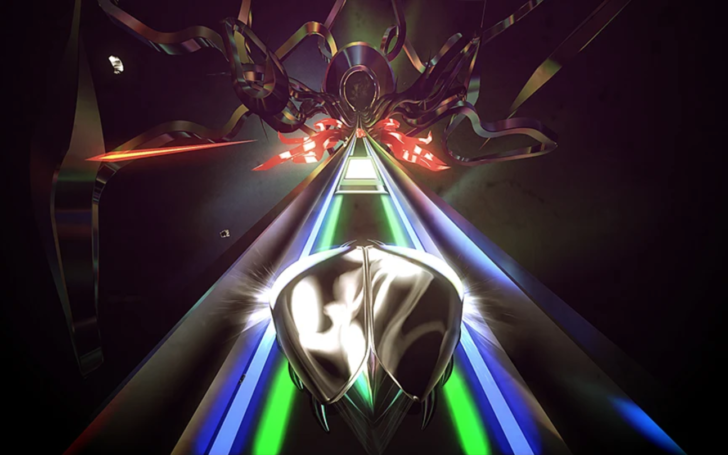 Rise of the Tomb Raider: 20 Year Celebration and Thumper will be available to play on January 1, 2020. They join the existing list of free games for Stadia Pro subscribers, which includes Destiny 2: The Collection, Samurai Showdown, and Farming Simulator 19: Platinum Edition. As for Tomb Raider: Definitive Edition, this game will no longer be a paid Stadia Pro freebie as of December 31, 2019 at 9:00 a.m. Pacific Time. That means Pro subscribers still have until the end of this month to claim their game.

Rise of the Tomb Raider: 20 Year Celebration and Thumper are now available to Stadia Pro subscribers free of charge, so go ahead and claim them while you can. These bring the total up to six free games that have gone out to Pro tier users up to now, although only five of them are still up for grabs — you can no longer claim Tomb Raider: Definitive Edition for nothing. Check out our full list of Stadia games here.