The features in question were uncovered from the One UI 2.0 update that is rolling out now to the Galaxy Note9. Since they're already lying dormant within the OS, there's a good chance these features will be released when the time is right, though nothing is guaranteed. 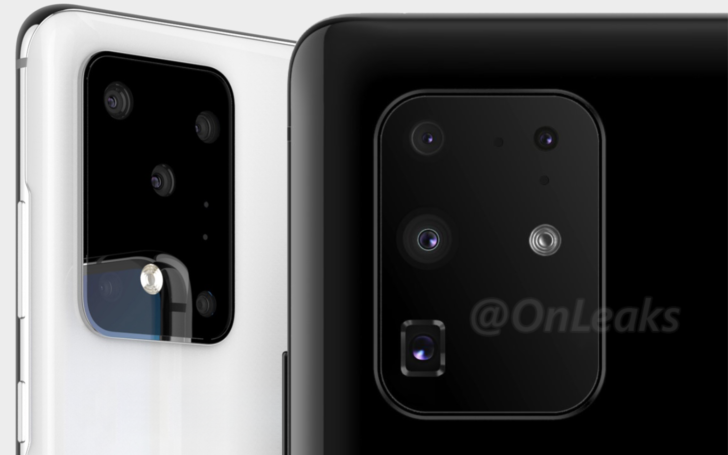 It's already generally believed that Samsung's upcoming S series phones will be packing either four or five rear cameras. As to what metrics set each camera apart has remained a mystery, but for the first time, we do have some confirmation regarding the software powering them. Based on uncovered code strings, the S11 (which at least one recent theory suggests could launch as the S20, instead) may feature: 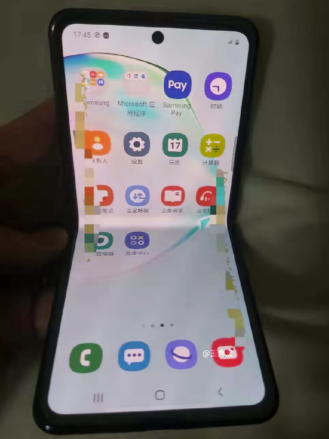 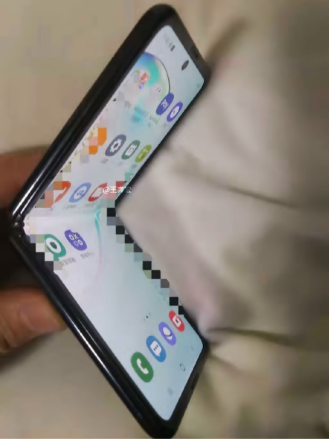 There wasn't much to learn about the Galaxy Fold 2, whose images leaked in December, but the nugget that was uncovered was a good one. According to the uncovered code, the Galaxy Fold 2 may feature Super Fast Charging that starts at 25W and tops out at 45W, a welcome addition to help combat the Fold 2's rumored paltry battery.

Finally, a new battery health feature that may be destined for more than just the Galaxy S11 (S20) and Fold 2 would allow Samsung users to monitor the overall health of their device batteries over time. As a result, owners could better understand when their batteries are beginning to wear out and if performance may suffer.

To learn more about the features that were uncovered within the latest One UI 2.0 code, check out the full APK teardown at the link below.

JLab announces a pair of $29 true wireless earbuds with Bluetooth 5 and up to five hours of ...