We started our new series of open-source alternatives to Google apps with a list of Gmail-type applications, and now it's time to check out ones that mirror the functionality of Google Calendar! If you're looking for something more privacy-conscious, or if you just want to see what independent Android app developers are up to, we've compiled some of the best open-source calendar apps for Android right here.

When I asked social media for open-source alternatives to Google apps, the Simple Mobile Tools series of applications was brought up by many. Primarily developed by Slovakian-based Tibor Kaputa, Simple Mobile Tools is a suite of productivity apps that mirrors the ecosystems you get from the likes of Google, Microsoft, and Apple. 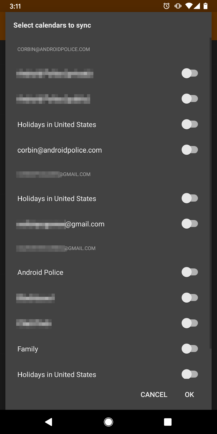 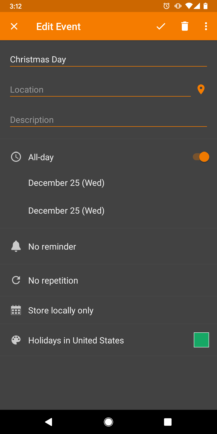 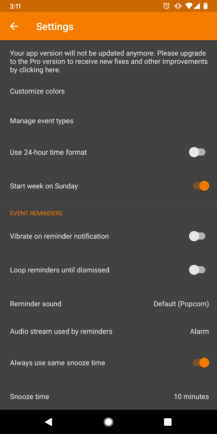 Simple Calendar has pretty much everything I want out of a calendar app — a search function, widgets, notifications for reminders, multi-calendar support, no advertisements, and more. If you want to use local calendars, you can import and export .ics files with just a few taps.

The app also fully supports CalDAV, so it can sync calendars from any accounts set up on your phone — including Google Calendar, Outlook, NextCloud, and so on. 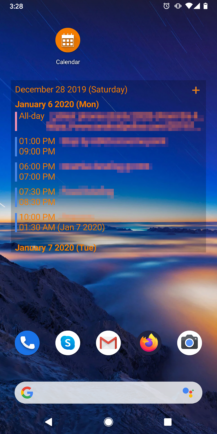 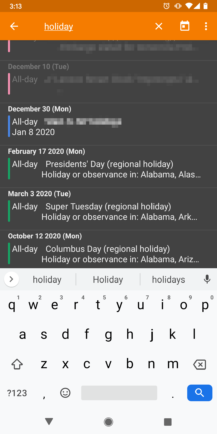 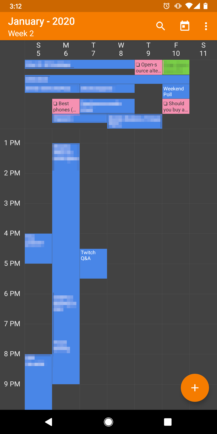 While a free version of Simple Calendar is still available, it's no longer maintained as of October 2019. The free app has all the features I mentioned previously, but the Pro version has more notification and invitation options. It's probably worth spending the $1.19 just to support development. Another excellent open-source option is Etar, developed by Jochen Sprickerhof and Suhail Alkowaileet and based on the AOSP Calendar app. It's lighter on features than Simple Calendar, but still has month/week/day/agenda views, both light and dark themes, notification support, no advertising, and a nice design. 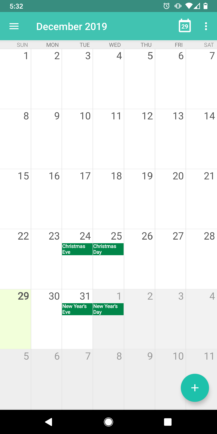 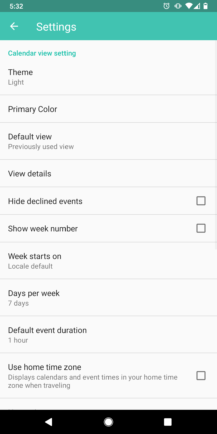 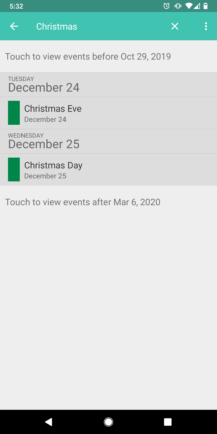 Like Simple Calendar, it can pull calendars from Android's built-in CalDAV service, so my Google Calendar schedules appeared with no effort. You can also import and export calendars in .ics format.

Sadly, there's no home screen widget (it hasn't been updated to properly work with newer Android versions), which I rely on heavily with Google Calendar. Still, Etar is a solid calendar app with a great design, and it's worth checking out. 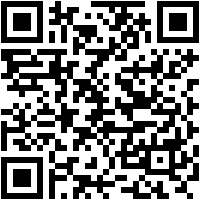 DAVx⁵ isn't a calendar app on its own — rather, it acts as a sync server for other calendar and contacts applications (including the ones mentioned above) to access cloud accounts. For example, you could use DAVx⁵ to sync your Google Calendar and Contacts to a device without Google Play Services. If you want to be completely in control of your data, you could host a CalDAV server on your own computer and use DAVx⁵ to access that data from your Android devices. 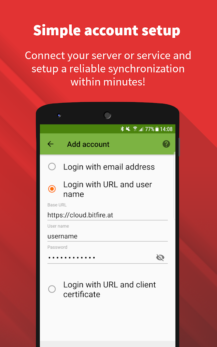 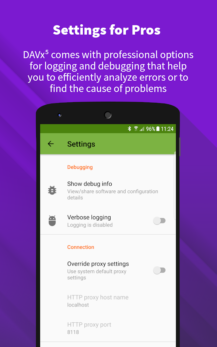 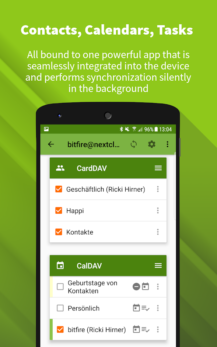 DAVx⁵ can pull data from most cloud services, including iCloud, Google, Nextcloud/OwnCloud (popular options for self-hosting), Fastmail, Synology DSM, Yahoo, and many others. Because it acts as a CalDAV provider for the Android system, most contacts/calendar apps should be able to access it, including the ones that ship with your phone.

While DAVx⁵ is completely open-source, the compiled app does cost $4.69 on the Play Store.