If you've been playing playing the growing library of Stadia games on your phone, you're probably getting tired of finding ways to prop the thing up comfortably by now. Last month, Google announced that Power Support was developing a phone mount specifically for the Stadia controller. If you want to get that gadget, The Claw is now available on the Google Store for $15.

Google's custom clip is built to be well-balanced and ergonomic to reduce strain while you play Stadia games on your phone. The black polycarbonate Claw will officially hold any Pixel 3, Pixel 3a, or Pixel 4 models. Once other phones gain Stadia support, though, any phone from 2.09 to 3.19 inches wide should fit. 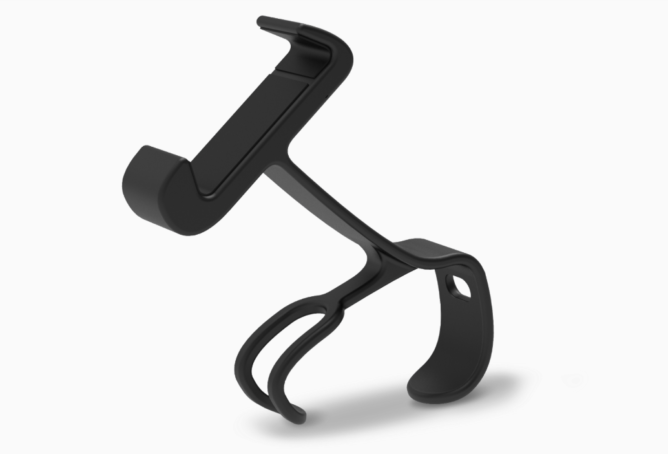 The Claw was briefly available on Power Support's own site, and a second shipment is up for pre-order. If you missed that window and want a Claw as soon as possible, now's your chance to snag one on the Google Store.

Unfortunately, it looks like The Claw has already sold out and there's currently no word from Google on when a resupply can be expected. If you want to make sure you get your hands on The Claw the next time it comes around, the pre-order for the second shipment from Power Support is still available.