Google claims that offline translation of 59 languages will be made at least 12 percent more accurate through the implementation of improved word choice, grammar, and sentence structure. A smaller subset of languages that includes Japanese, Thai, Polish, and Hindi will see improvements of more than 20 percent. 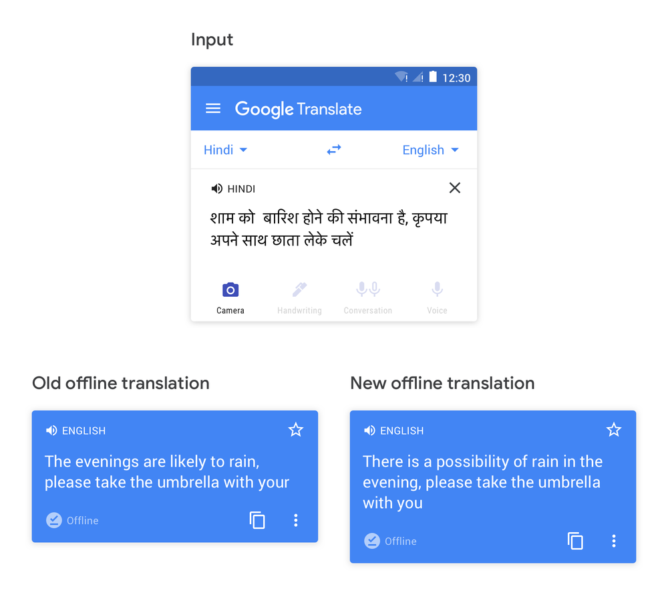 Transliteration differs from translation as it refers to transferring a word from one alphabet to another, rather than providing the definition of a term in a foreign language. The inclusion of expanded transliteration support should make it much easier to verbally communicate by showing users how to pronounce words written in an unfamiliar script. Google is adding offline transliteration support for ten new languages, including Arabic, Bengali, Gujrati, Kannada, Marathi, Tamil, Telugu, and Urdu. 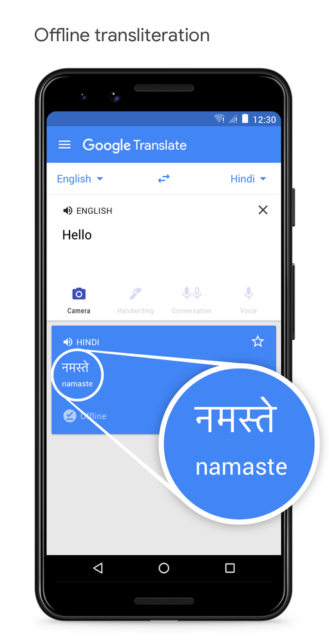 These changes should be available to anyone running the latest version of Translate. To access the newly improved translations, all you need to do is download the offline files for a given language. If you've downloaded these files in the past, the app will prompt you to update them if necessary.

OnePlus will start paying up to $7,000 in bug bounties as part of new OneSRC program