Huawei still doesn't have access to Google apps, but that isn't stopping it from planning its next major phone launch. The P40 and P40 Pro are expected in spring 2020, and OnLeaks has his customary sneak preview ready to go. You might notice that huge, familiar camera module, but there's not much else to see here.

OnLeaks renders are based on leaked CAD files, and they've always been very accurate. This one shows the P40 and the P40 Pro, the former of which has a flat display. The Pro model will still sport a curved OLED, though. The P40 Pro will also have unusual enlarged metal corners (see below). Neither device will have a headphone jack. 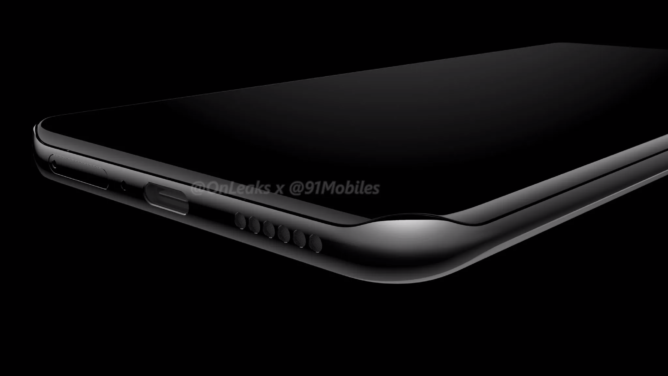 On the back, both phones have large rectangular camera modules similar to what we saw on the Galaxy S11 renders, also from OnLeaks. Unlike that leak, the P40 renders have much less detail. So, we don't know if its camera sensors are as haphazardly arranged. Hopefully, we get some clearer renders closer to release.