Like it or not, YouTube Music is here to replace Google Play Music. Ask any user though and they'll tell you the service isn't ready. Plenty of features are missing and music recommendations are nearly inexistent. That's about to change though as YouTube Music prepares to roll out three personalized playlists which are geared toward discovery.

The first playlist is Discover Mix, an equivalent to Spotify's Discover Weekly with 50 songs based on your listening patterns. It suggests artists you don't know and less popular tracks from artists you already like. The playlist gets updated every Wednesday, and if you don't have it yet, you should be able to trigger it by going to this URL.

Second is New Release Mix, which focuses on new releases by artists you love and follow. It's similar to Spotify's Release Radar, and should be separate from the Released playlist we recently covered. 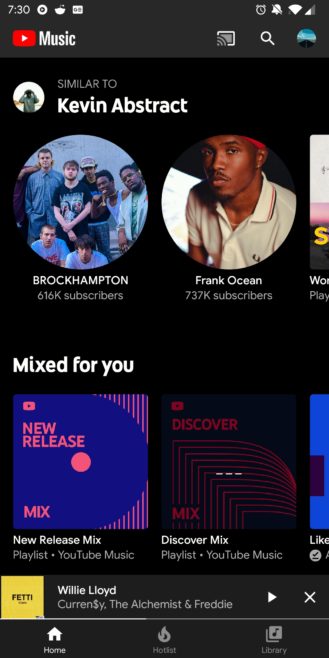 The third playlist, Your Mix, appears to be an evolution of the existing Your Mixtape. It contains music you've already listened to and liked as well as songs you haven't heard but should enjoy. 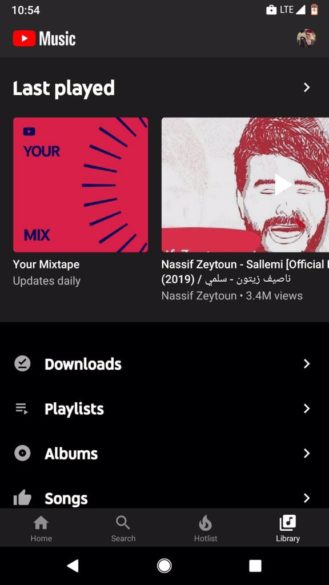 And finally, there's a mysterious fourth playlist, Chill Mix, that has only popped up once in a deleted tweet. It seems to be geared toward relaxation and will be refreshed every Monday.

The first three playlists have been in testing for several months and have randomly showed up for some users. According to the report by TechCrunch, they should roll out to everyone this month and will be found under the Mixed for you section on the app's homepage. There's no word on whether the Chill Mix playlist will join them.

Well, these new playlists had already been appearing for some users going back months now, but if they still hadn't gotten around to making an appearance in your account, that should all be changing now, as YouTube formally announces Discover Mix, New Release Mix, and Your Mix.

All three mixes should be accessible to YTM users around the world, through both mobile apps and desktop interfaces.