Amazon Prime Video has one of the biggest streaming catalogs out there, but that's only thanks to the inclusion of rentable and buyable content. That can be particularly annoying when you've found the perfect movie to watch, only to notice that you'll have to pay an additional fee to access it. Thankfully, Amazon is testing a 'Free to me' toggle that hides paid content in its latest Android app update, along with an option that lets you follow your favorite actors.

Once Prime Video version 3.0.261.16341 has rolled out to you, you should see an announcement highlighting that you can now follow your favorite actors and get notifications when new content starring them is published. To help you get started, Amazon will let you choose a few people from a list of top actors. The feature is still in beta, but it should be available to everyone using Prime Video in English right away. 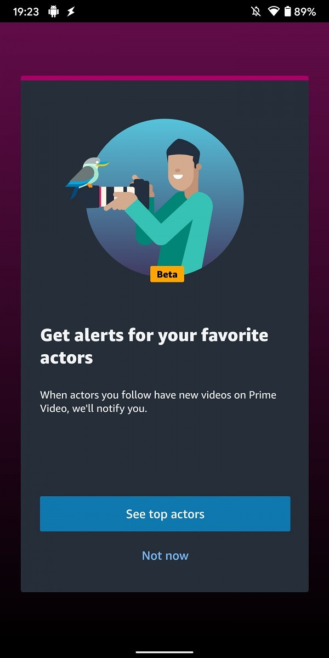 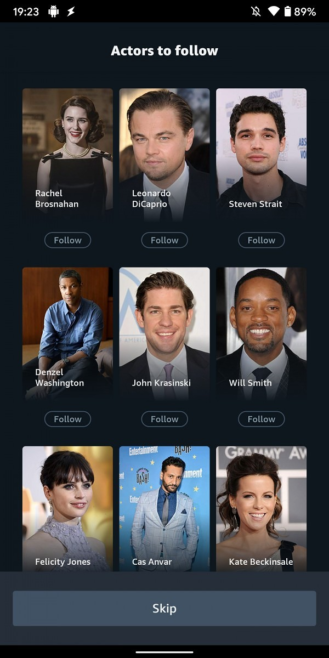 The 'free to me' toggle is also still in testing, as only a few users seem to have received it so far. If you're in on the trial, you'll notice the new option instantly as it sits right in the top bar next to the Prime Video logo. Toggle it, and any content not included in your Prime membership will be hidden. This feature doesn't seem to be limited to those using the service in English only, as it has rolled out to my German Amazon account already. 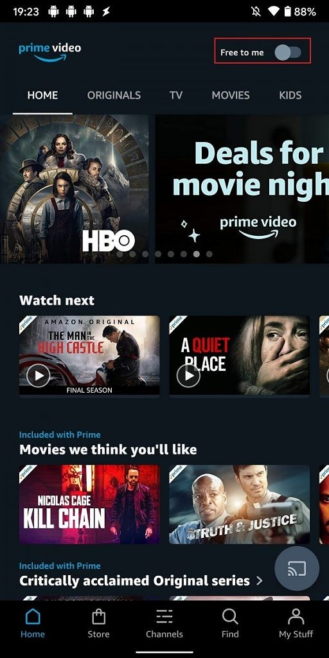 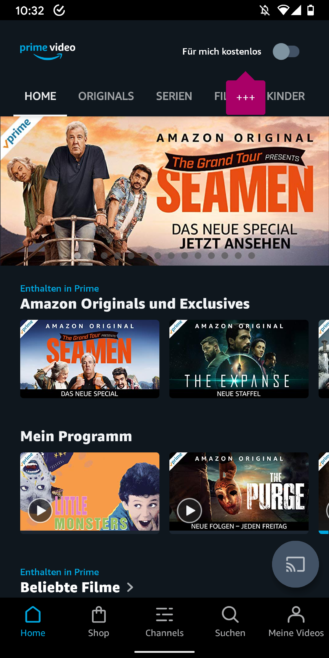 Both features make browsing and discovering content much easier — notifications for new films and TV shows are always great, and not accidentally choosing paid content makes browsing the library much more pleasant. You can download the latest update on the Play Store once it has rolled out to you.

Google is working on Tasks integration in Calendar app