Services that let you know if your passwords have been stolen have existed for years, with the most famous example being Have I Been Pwned, but now Google is rolling out its own solution as part of Chrome 79. 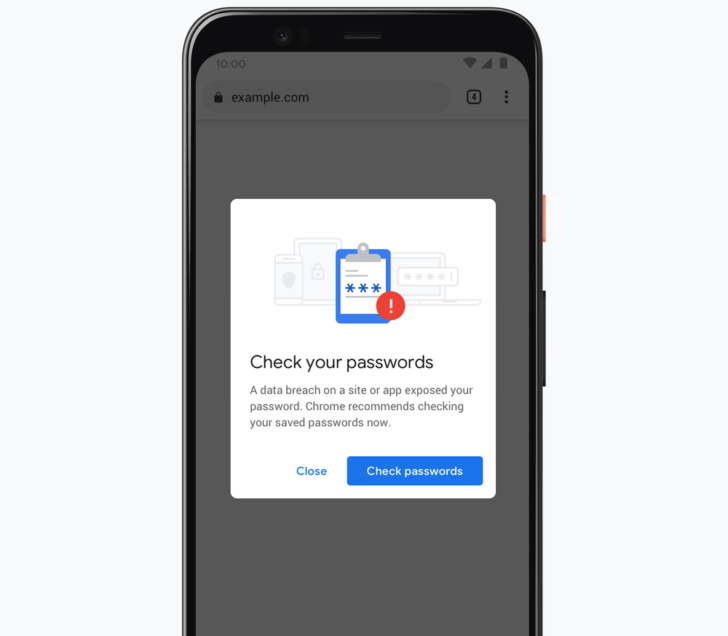 As we previously covered, Chrome checks passwords you enter on sites using a secure hashing method, and lets you know if the password was leaked during a previous data breach. It's nice to see this become part of Chrome itself.

The original WebVR standard allowed virtual reality games and demos to run in a web browser, but the newer WebXR API (which has been under development for around two years) is designed to be much more powerful. While the original API was purely for VR experiences, WebXR is designed for both virtual reality and augmented reality. It also has more features, like the ability to mirror 3D scenes to other displays, and work with more types of input devices. 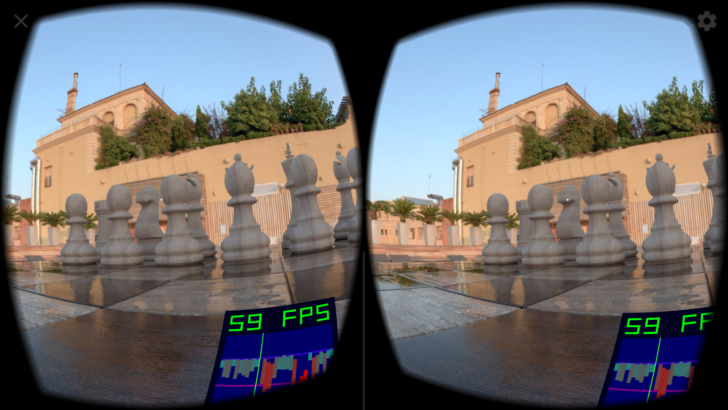 Chrome started supporting WebXR in May of last year, but it was hidden behind a flag. Chrome 79 enables WebXR by default, allowing anyone to try out demos and games using the technology without diving into Chrome's settings. On desktop platforms, support for Windows Mixed Reality, Oculus, Vive, and OpenVR headsets are being worked on. 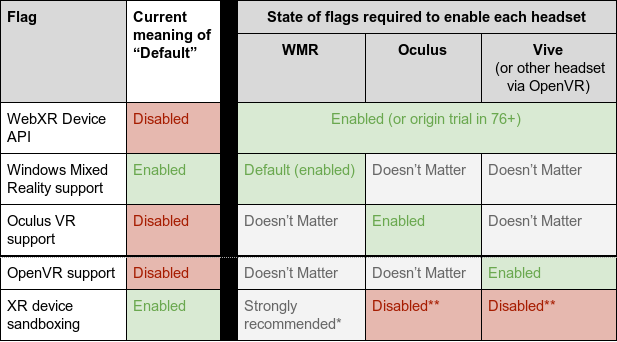 On Android, WebXR will be compatible with both Google Daydream and Cardboard, but the lack of any controllers on the latter means you probably won't have much fun. You can try out some demos here.

One of the few interface changes in Chrome 79 for Android is a small tweak to the bookmarks manager. You can now re-order bookmarks by holding down on them and dragging the three-line icon up or down. 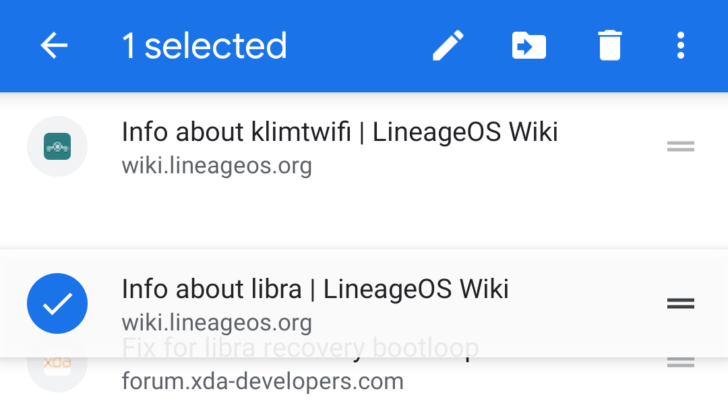 As always, Chrome 79 includes changes for both users and developers. Here are some smaller features bundled with this update: