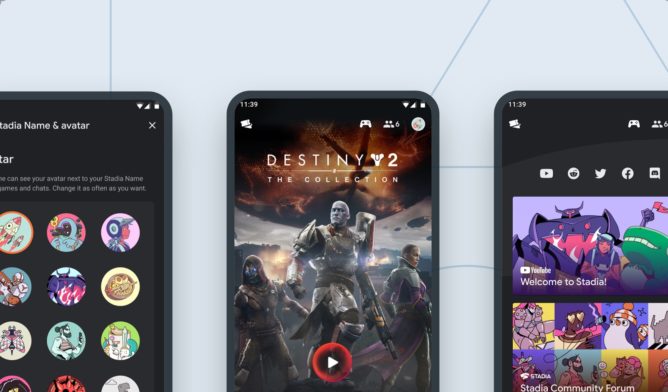 Major developer events are the perfect time to announce new versions of software. The latest stable release brings Flutter to version 1.12, and with it comes a mountain of new features and enhancements. Check out the full list of improvements if you have time, but some of the biggest additions include support for web plugins (dev site), releasing macOS apps (still in alpha), and a better process for handling keyboard navigation and the size of controls on desktop platforms. 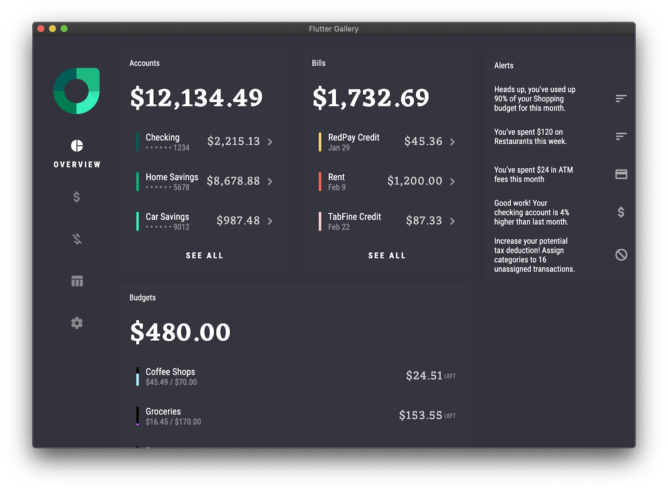 There are also tons of big leaps forward in tooling with enhancements to the IntelliJ and Android Studio plugin, a new Layout Explorer for tracking down layout issues, and multi-device debugging. Some changes were also made to the Android build process to ease some long standing issues. And if you want to experiment without installing anything, Flutter support has been added to DartPad.dev.

Dart  is also making a step up with the release of version 2.7. This update adds long-awaited support for extension methods, enhancements to handling strings with special characters, and enhancements around nullable and non-nullable types.

Developers aren't locked into just the tools provided by the teams at Google, there are other companies making themselves friendlier to Flutter development. Key among them is Supernova, a design and prototyping tool that now supports Flutter. This is particularly special because of the newly announced Supernova Cloud, which runs entirely in a browser for building interfaces without locally installed tools, also happens to be built with Flutter's web support. 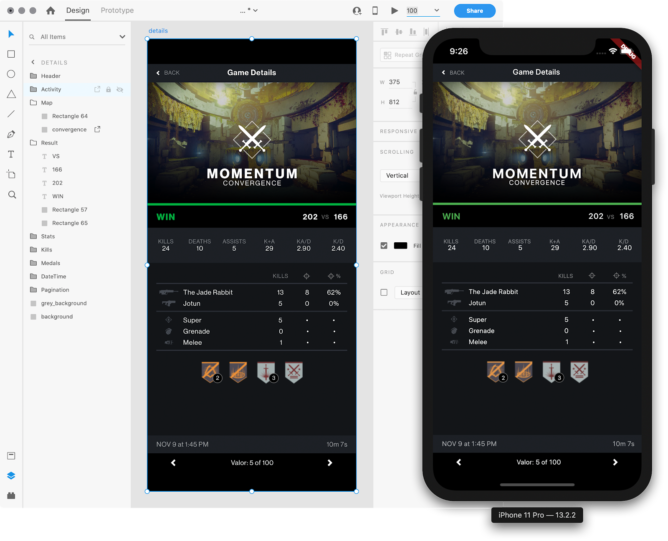 Adobe also announced Flutter support is coming to Creative Cloud. More specifically, a new plugin is in development that can export Adobe XD designs formatted for Flutter and paired with code so it's ready to run right away. The plugin is open source and slated to be available early next year. You can sign up for early access.

Finally, a callout went to Rive (formerly Flare by 2Dimensions), which added support for importing Lottie files (from After Effects) for use in Flutter to create animated content.

Languages and compilers don't live in a bubble, so the communities and sites that support them can't be overlooked. In response to developer requests, the development team is partnering with members of the community to launch the Flutter Favorite program to highlight recommended packages. This should help people new to the platform find some guidance on popular and generally solid packages.

And for those familiar with the pub.dev site, you'll now see a new 'Like' button on package pages where you can help to endorse packages that worked well for you. You're all part of the Internet, so you can probably tell how this one works.