Barring their processors, the two Redmi K30 variants have a lot on common. Both have a 120Hz 6.67-inch FHD+ display in the 20:9 aspect ratio, which supports HDR 10 and has Gorilla Glass 5 protection. The screen is hole punched to accommodate a pair of cameras, while the rear setup includes four sensors. You can configure both variants with up to 8GB of RAM and 256GB of onboard storage. A 4500mAh battery powers the models, and can fully juice up in 68 minutes. 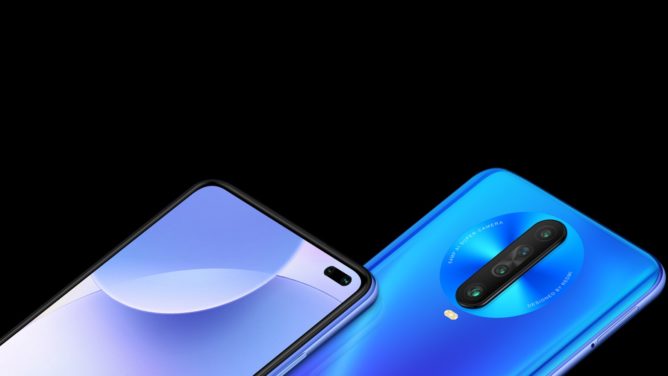 Xiaomi has used the gaming-focused Snapdragon 730G processor for the Redmi K30 4G, which came out earlier this year to meet the growing appetite for gaming phones. Similar is the case with the 5G model that uses the Snapdragon 765G — a slightly faster variant of the 765. The 5G-enabled chip comes with the Snapdragon X52 modem to deliver gigabit-class mobile internet speeds.

Check out the full spec sheet of the two Redmi K30 devices below:

We’re not quite sure when the two phones will make their international debut, but if Xiaomi’s release pattern is anything go by, they will launch first in some parts of South Asia and Europe. The Chinese brand is separately working on a flagship phone with 5G capabilities using the Snapdragon 865 processor, as outlined in the same teaser released last week.

These stupid-cheap Anker Soundcore Life Q20 noise-cancelling headphones are a steal at $40 ($20 ...