At its Inno Day 2019 event in Shenzhen today, Oppo outlined its plans for the coming year and showcased a few new products that will be hitting the market. You probably only associate the Chinese company with smartphones, but that's about to change as it seeks to diversify its portfolio with a range of interconnected devices.

Oppo wants to build out an ecosystem comprising AI-enhanced IoT products such as true wireless earbuds, smartwatches, 5G routers, and even a pair of AR glasses. Enabling new human-machine interactions is a key focus of Oppo's ambitious expansion plans, and 5G connectivity will also be at the center of everything they do in 2020. 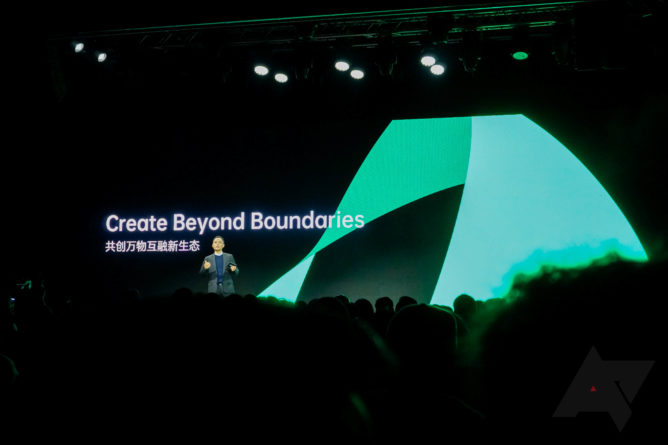 Other Chinese tech giants like Huawei and Xiaomi have an enviable array of gadgets and services that all work in sync with one another, and this is clearly something Oppo hopes to emulate with its efforts over the next few years. CEO Tony Chen took to the stage and promised that a whopping $7 billion would be invested in research and development over the next three years. 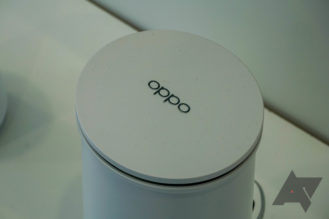 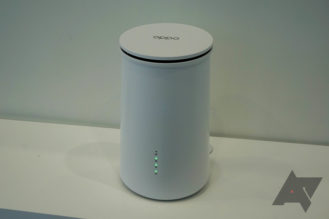 Following on from the Reno3 smartphone series that will be announced before the end of 2019, the first quarter of next year will see Oppo launch a set of true wireless earbuds with advanced AI voice capabilities, its first smartwatch, and a 5G CPE router that will serve as the central hub of the imagined home of the future. We also saw a demo of the company's upcoming AR glasses, which are reminiscent of Microsoft's Holo Lens (but hopefully more useful). 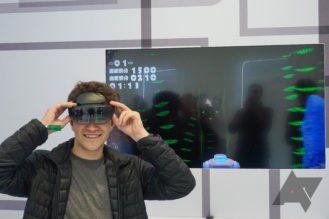 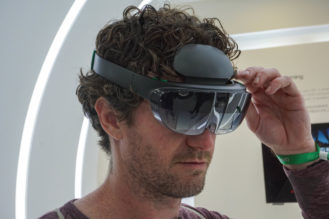 Although it wasn't talked about on stage, a concept phone with no ports or buttons and an intriguing under-display front-facing camera was shown off in a demo area. In the right light, you can see the square section on the screen that hides the lens, but it looks as though it would mostly blend into the background in normal use. The quality of the camera wasn't too bad either. Oppo wouldn't be drawn on when we'll be able to buy a product like this, but there's probably an outside chance it'll arrive in 2020 given how polished this test device was. 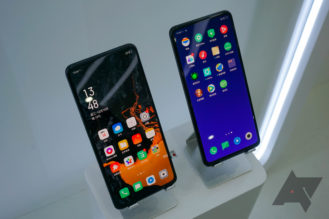 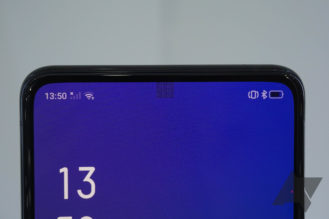 When asked about folding phones, Oppo's Alen Wu said the company had developed concept devices but that it did not see a compelling user scenario that would lead it to bring a foldable to market just yet. That could change if other similar products prove to be popular, but given the issues with the Samsung Galaxy Fold, proceeding with caution isn't the worst idea. Oppo has plenty on its to-do list for next year, anyway, so there's much to look forward to. 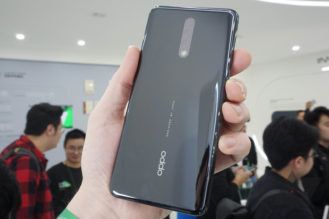 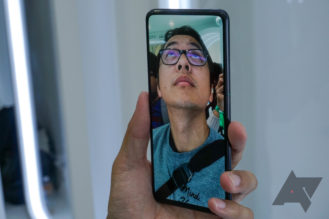 FX File Explorer is back on the Play Store after being wrongfully accused of displaying ...