The Google Calendar Android app has always lagged behind its counterpart on the web, though it did catch up a bit last year when Google introduced event copying and duplicating to the application. It's still never been possible to outright pass events from one calendar to another, making appointment organization on mobile a chore – until now. Google is flipping a server-side switch for some people that finally lets them simply move an event.

While you can copy and duplicate an event by tapping it and heading to the three-dot menu on the top right, you'll need to enter the edit interface to move it to another calendar. Once that functionality has rolled out to you, a new option should appear below the appointment's title there that lets you reassign it. 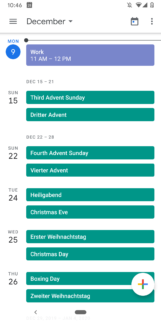 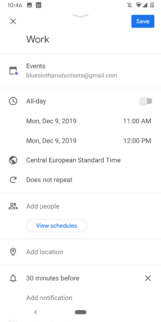 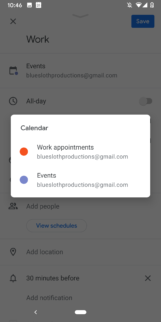 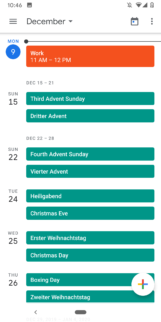 Event moving workflow: Tap on an event, then the edit button, and then the calendar picker below the title. Choose where to move the event.

If the calendar picker isn't live for you yet, you can try force quitting the Calendar app and clearing its cache – that's how some of us here at Android Police got it to show up. It might also help to use a recent release of the application, available on APK Mirror, but since the change appears to be server-side, it could even be active in way older versions, too.