Bethesda released The Elder Scrolls: Legends in 2017 on several platforms (including Android), as a response to the growing popularity of card games like Heartstone. Even though the game enjoyed moderate success at first, not even the Elder Scrolls brand could save it, and now Bethesda is throwing in the towel.

"We decided to put any new content development or releases on hold for the foreseeable future," an official community manager posted on the Legends subreddit. "you can still download and play Legends on all existing platforms and compete online as well as in the single-player modes. We will also continue to support the game with monthly reward cards and regular in-game events." 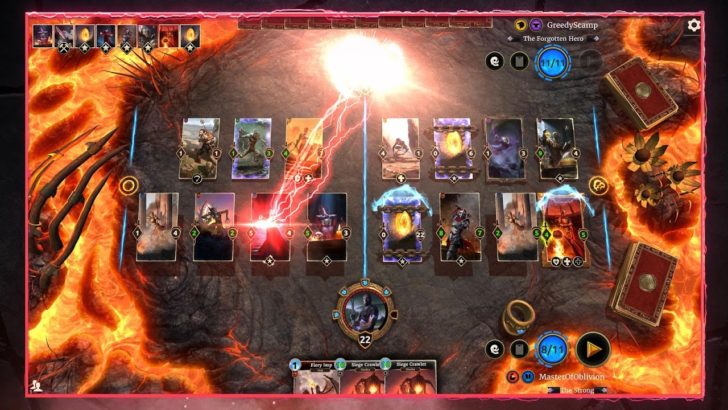 Interestingly, the alternate version of the game developed for Asia by Gaea Mobile Limited is still actively being worked on, at least for now. It's possible Gaea will also decide to end work on the game, but for the moment, players in Asia can rest easy.

Bethesda fired the original developer of the game in 2018, Dire Wolf Digital, saying at the time that the game had "a lot of untapped potential." Since then, Legends has been developed by Sparkypants Studios. A release for consoles was also planned, but that's not happening now. 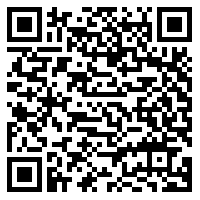 Google Opinion Rewards now tells you when your credits will expire