It’s been a wild ride, but Google is officially ending support for the Explorer Edition of Glass. The headset was announced back in 2012 to a bit of a public backlash, with people worried about being recorded by Glass users. While it did have its fans, it wasn't long before Google pulled the plug and refocused efforts on enterprise users. Now one final Glass update is available that will remove the connection to backend services, along with the ability to use a Google account with the hardware.

Why would you want to disconnect your account? Come February 25, 2020, Google's disabling the ability to log in to Glass. And once you can no longer log in, this new Glass firmware will be needed to continue using the device.

Glass Explorer Edition users will need to manually install the final update for the system. That involves downloading a signed image file, unzipping some folders, and running a bunch of ADB commands. Once you’ve updated Glass, you’ll still be able to pair the device to your phone and take photos, shoot videos, or use any sideloaded apps. However, Mirror apps (Gmail, YouTube, and Hangouts) will cease to function. 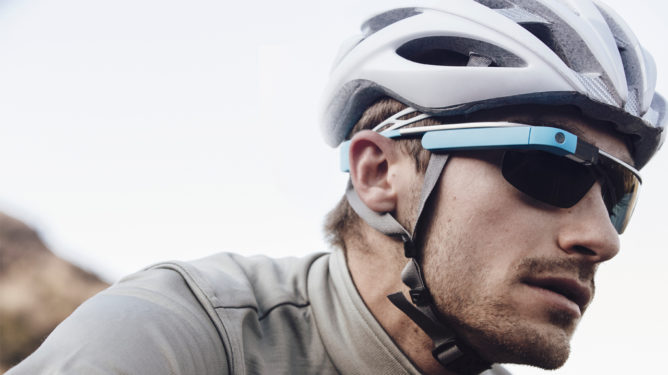 The MyGlass app will also lose functionality after the update, however Google says users can still pair the device directly to their phone using Bluetooth. Google will continue to make the update available until early 2022; if you haven't installed by then, don't say we didn't warn you.