QR codes are pretty ubiquitous these days, used for everything from setting up two-factor authentication via key-generating apps to promoting folks to follow your Snapchat. Chrome might be next up to use the feature to share content, with a new (but currently non-functional) QR code page-sharing feature spotted in Chrome Canary. Best of all, the QR codes generated may feature a Chrome dino.

The new "Enable sharing page via QR Code" feature was first spotted by the folks at Techdows, hidden behind an experimental flag in a recent build. When enabled, it adds a new "Generate QR code for this page" option to the right-click menu, plus an address bar shortcut. 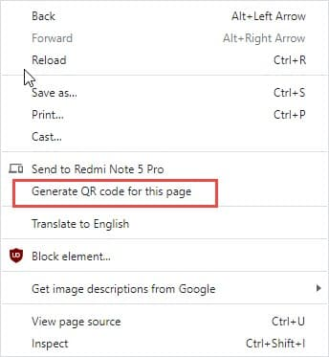 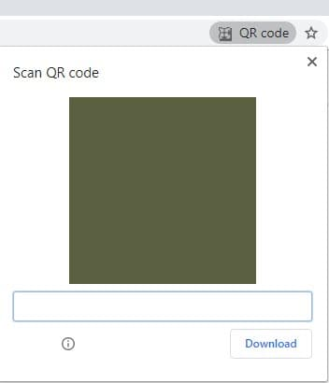 As of right now, it doesn't appear to actually work, but according to related items on the Chromium bug tracker, it's under active development. The most interesting detail, though, is the fact that these Chrome-generated QR codes will feature a "dino superimposed on the center" — probably the character from well-known offline dino endless runner game in Chrome. 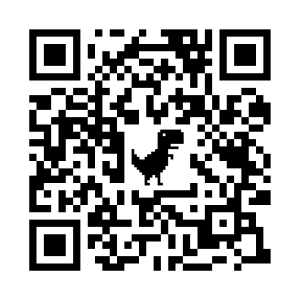 A mockup that probably won't resemble the real thing, but might give you an idea for what to expect.

For most, Chrome's existing cross-device history sync and "Send this page" features will probably be a simpler solution, but QR codes do have other exclusive use cases (like sharing links via static, real-world content), and our dear friend the little dino could serve as an easy indicator that the embedded material corresponds to a web address.

Galaxy Fold now available in Canada for the low price of $2,600