Mpow isn't exactly a household name when it comes to audio, but its commitment to competitive pricing has earned it some fans. The M20 wireless earbuds manage to maintain that affordability while packing in a decent array of features. Of course, some compromises must be made to keep costs low, and the M20s are no exception. If you can see past a few issues, these Bluetooth earbuds may be worth your consideration. 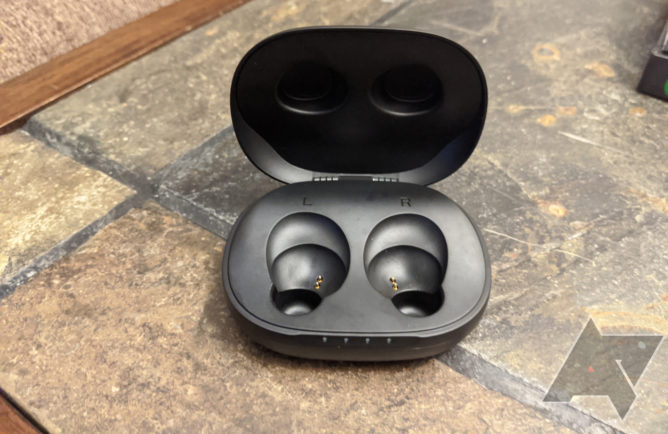 Powerful magnets make sure the earbuds stay appropriately nestled inside the case while charging. The charging case is a little on the bulky side, and it feels a tad cheap in hand. Even though the case is heftier than those of other wireless earbuds, its rounded pebble-like design allows it to remain reasonably pocketable. I'm not a big fan of the plastic chosen for the case and earbuds, though, as it makes them both difficult to grip. The strength of the magnets in the case counterintuitively worsened this problem and nearly caused me to drop the earbuds until I learned just how to remove them.

While the plastic construction wasn't the most aesthetically pleasing, it and the graphene-coated drivers made for an impressively light pair of earbuds which remained comfortable over long listening sessions, and touch controls meant never having to push them deeper into my ear. 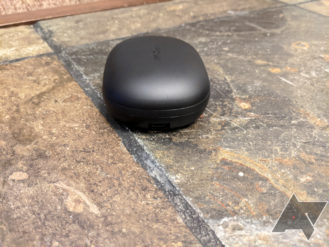 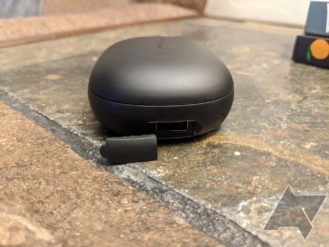 As for the design of the earbuds, they are similar in appearance to any number of their peers — nondescript black plastic blobs with simple "M" branding emblazoned on the touch-sensitive area of each earbud. You won't find much inside the box here other than two pairs of alternately sized rubber tips and a micro USB cable. Thankfully, the M20s are incredibly light and fit well in my ear, so I didn't miss the stabilizing wings or hooks found on other wireless headphones.

You won't have to worry about wearing these during intense workouts or in the rain as the earbuds sport an IPX7 rating. This means the earbuds can be submerged in up to a meter of water for half an hour, so feel free to rinse them off if they happen to get dirty. 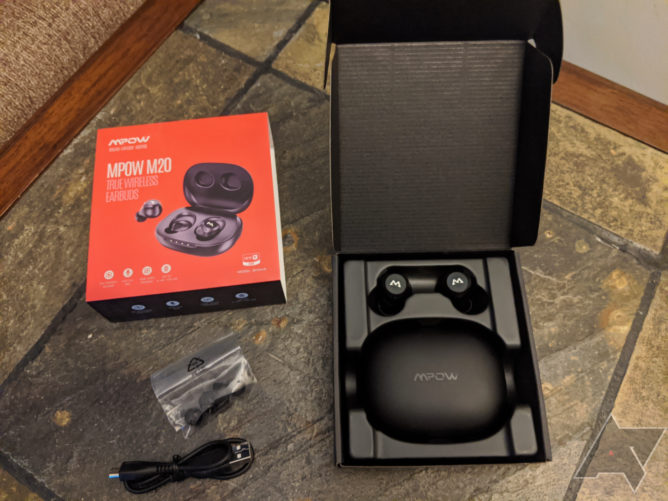 My M20s seamlessly paired with my phone and rarely lost connection, presumably thanks to the implementation of Bluetooth 5.0. Switching between stereo and mono listening modes was instantaneous, though the mono mode is unfortunately only available on the right earbud.

The reason for the case's added bulk is its massive built-in battery. With a capacity of 2600mAh, the case carries over 100 hours of additional listening time for your earbuds. That's the most accurate estimate that I can provide as I was unable to deplete its battery during my time with the M20s. Throughout my testing, the earbuds reliably matched the manufacturer's estimated 6-hour battery life, which is particularly impressive considering the competition at this price point. Interestingly, the case doubles as a power bank and has a hidden USB Type-A port that can be used to top off your other devices. However, this battery is smaller than what you'd find in most smartphones, so it's probably better suited for emergency charging than as your primary power bank. 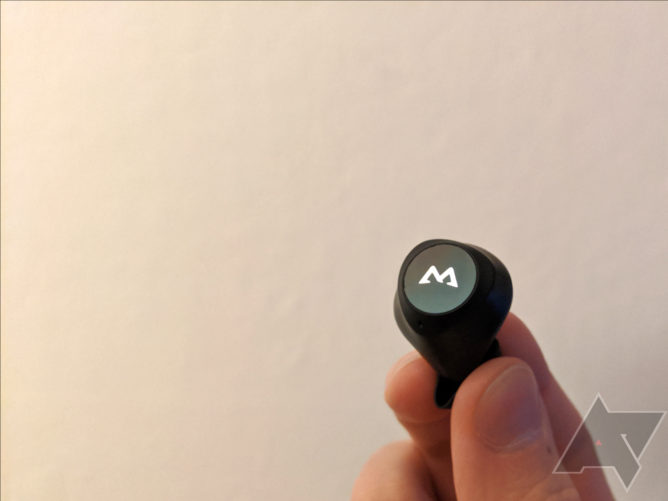 While the battery life is potentially best-in-class, the method you'll be using to charge that battery is decidedly dated. Some of you may be disappointed to see a micro USB cable included in the box, and it's sadly the only way you'll be topping off the case. Not having USB Type-C or wireless charging could be a dealbreaker for many in 2019. Although, you won't find yourself needing to plug in and recharge too often. 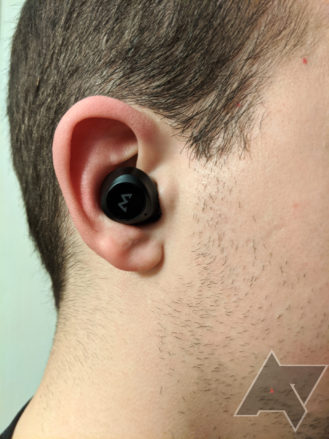 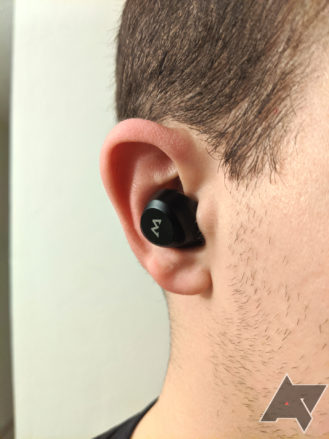 Unfortunately, there is no companion app, so you won't be able to do things like adjusting the sound profile, locating misplaced earbuds, or updating their firmware in the future. Thankfully, the M20s sound reasonably well balanced right out of the box, capable of producing thumping bass on the low end and crisp highs. I found the M20s capable of getting fairly loud with only minimal distortion. The ear tips also form an excellent seal, making them capable of blocking most external noise.

Being a budget product, some of the bells and whistles you might expect from more expensive wireless earbuds such as wear detection, passthrough audio, or active noise cancellation are also missing. Mpow's Amazon listing boasts noise-canceling microphones, but this feature wasn't too impressive in my experience, as it muffled the voices my voice during calls along with the background noise.

Yes. These earbuds are decidedly within the budget category, but they're a good value. As with any budget product, they're missing some of the niceties found on their more expensive peers. I really would have liked to see USB-C, maybe even using the same port for charging and when acting as a power bank. Still, their decent sound quality, good battery life, and large battery case capacity place these earbuds at the head of the budget Bluetooth pack. For $50, you can do much worse than the Mpow M20 wireless earbuds. 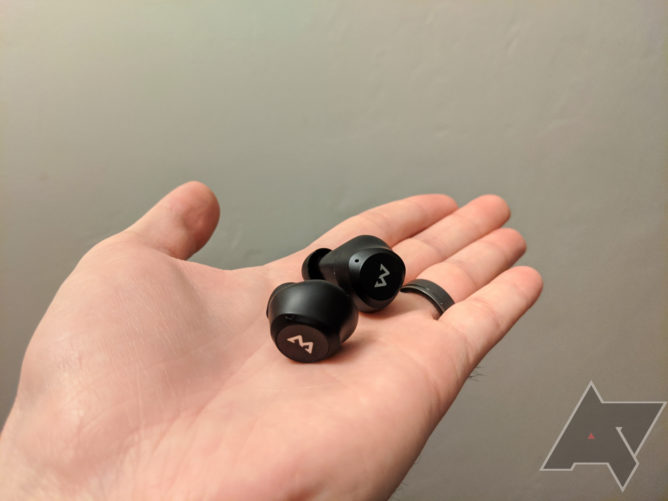 You want a set of true wireless Bluetooth earbuds with great runtime and you don't need all the bells and whistles.

You're very picky about audio quality or demand high-end features like ANC and USB-C.