We might be setting the winter alight with new "Lite" Samsung smartphones: the Galaxy S10 Lite and Note 10 Lite have been circulating in the news, but details about them so far have been scant. Now, through India's 91mobiles and Steve Hemmerstoffer's @OnLeaks, we have gained some key insights on at least one of these phones and perhaps a close analogue of the other. 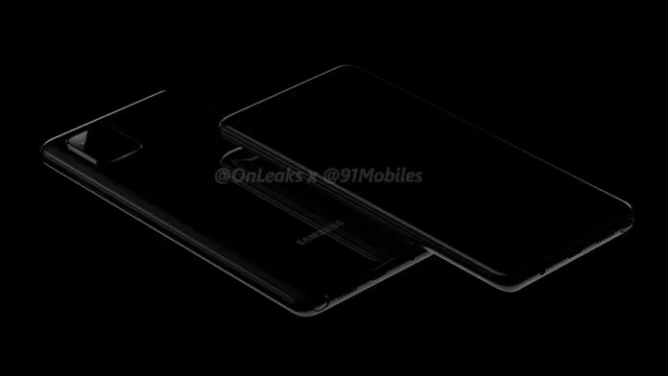 The Note 10 Lite has been envisioned in renders based on a fairly short bill of acquired information. Word is that it will carry an S Pen, much like the Note10 did, and a headphone jack, which the Note10 absolutely did not. The phone will carry three rear cameras on a large rectangular hump akin to what the Galaxy S11+'s is expected to look like. The size of the display remains unclear, but it may come in between 6.5" and 6.7". 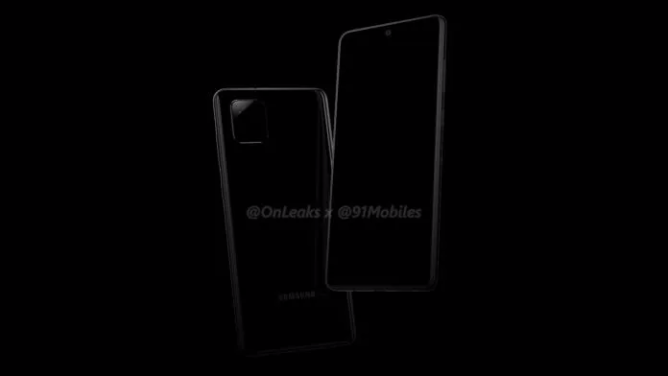 The SM-N770F was marked last week on Geekbench with a previous-gen Exynos 9810 chipset, 6GB of RAM, and Android 10.

We turn next to, of all things, the Galaxy A91, which we get to learn more about — it's the only one of the pair to get one of those 5K render fly-around videos.

There's another S11+-style rear camera hump, taking in either three or four cameras — it's unknown which approach the company will go with as of yet. The primary camera will be a 48MP unit and there will be a 5MP telephoto camera while an ultra-wide lens might be paired with either an 8MP or 12MP sensor. Its 32MP selfie camera will be "punched" into the center of the 6.7" 1080p+ display. Rounding out the rumored specs are a Snapdragon 855, 8GB of RAM, 128GB of storage, and a 4,500mAh battery with support for 45W charging. It will probably also come with Android 10 and One UI 2.0. Two models are expected, SM-A905 and A908, with the differentiator being 5G. No headphone jack here, though. 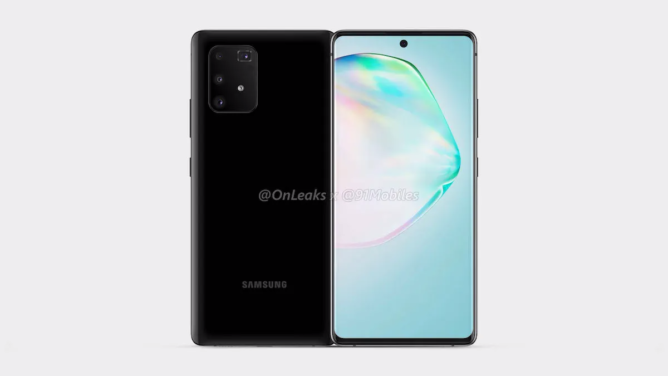 Here's the twist coming out of the rumor mill: it may be that we see the Galaxy A91 or a twisted SKU serve as the Galaxy S10 Lite — recently called out as the SM-G770F — in certain markets.

91mobiles believes both the Note10 Lite and S10 Lite as well as the Galaxy A51 will debut at an event sometime this month.

The Snapdragon 865 is the most important smartphone chip in years—and it packs some serious ...