Smart home appliance maker Wyze has done its share of bulbs, plugs, and cameras in the past few years all while undercutting the competition on price. That thrifty mentality has led to a bit of a shaky piecemeal approach for its supporting services, but it's a trade-off some are willing to accept. Soon, the company will be knocking on the door of smart locks with its new Wyze Lock and Wyze Lock Keypad.

The Wyze Lock package comes with the lock itself as well as a Wi-Fi bridge that needs to be plugged into an outlet within 50 feet of the door. From there, users can communicate with the lock via Google Assistant, Alexa, and Zigbee for smart hub-based commands as well as Bluetooth for proximity-based unlock.

As with other smart locks, users will be able to install the lock over their existing deadbolt in as little as 15 minutes. It runs on four AA batteries (one set is included) which will need to be replaced about three times a year. 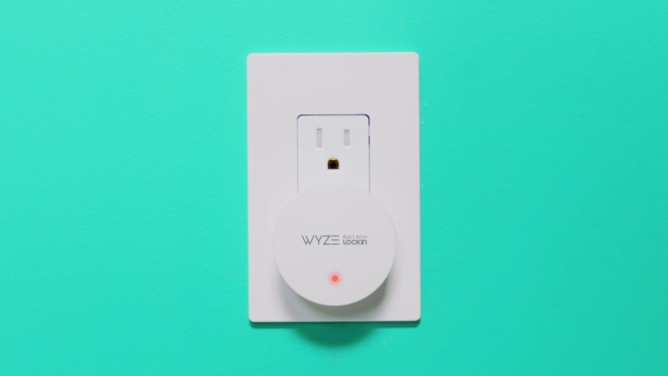 The lock's on-board sensors can be calibrated to detect when the door is open or closed. It will be able to then automatically unlock the door as you approach, then lock it back up as you leave it with the shut state in mind. Again, this is available on competing, but more expensive products.

That's where cost comes in: the Wyze Lock is available in to early access backers right now. It costs $90 plus shipping. The catch? General sales are expected to open in February. 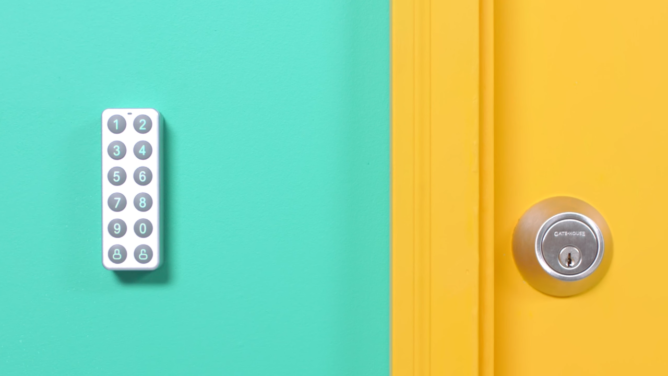 Also coming in February is the wireless Keypad, which runs on two AA batteries (included) that need to be replaced twice a year. The keys are backlit with LEDs and are pretty much rain-proof with an IPX5 rating. As well as being an alternate unlock mode, users can give house guests a single-access code through the Wyze app to punch in on the pad. Pricing has to be announced.