Motorola hasn't released a flagship phone in quite some time, but it just keeps cranking out "One-branded" mid-range devices. The next one will most likely be the Motorola One Hyper with a pop-up selfie cam. We can say that because Motorola Brazil accidentally left renders of the rumored device sitting around on its website for anyone to find.

As with many "One" phones, the camera setup is the differentiator here. The first thing you'll notice about the One Hyper is the pop-up selfie camera, which is pleasingly aligned with the camera module on the back. That's apparently a 32MP sensor, and the main camera on the rear is 64MP. The other rear camera is an 8MP depth sensor. There's also a fingerprint sensor back there. 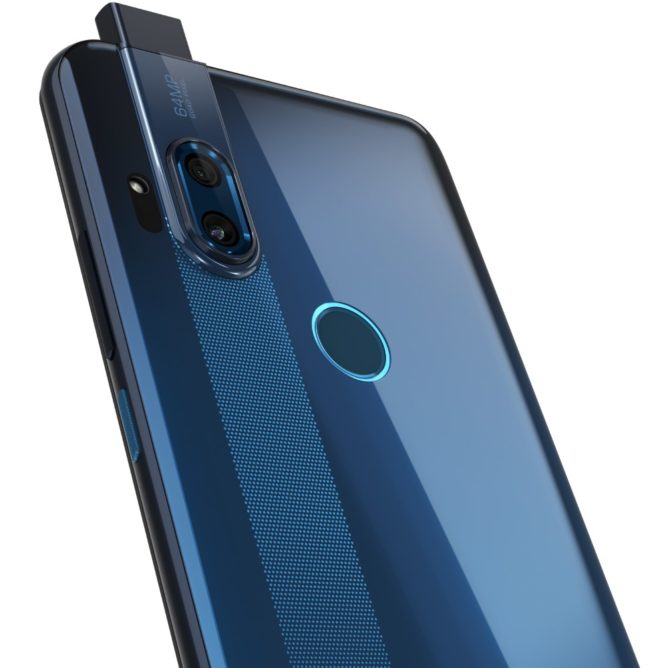 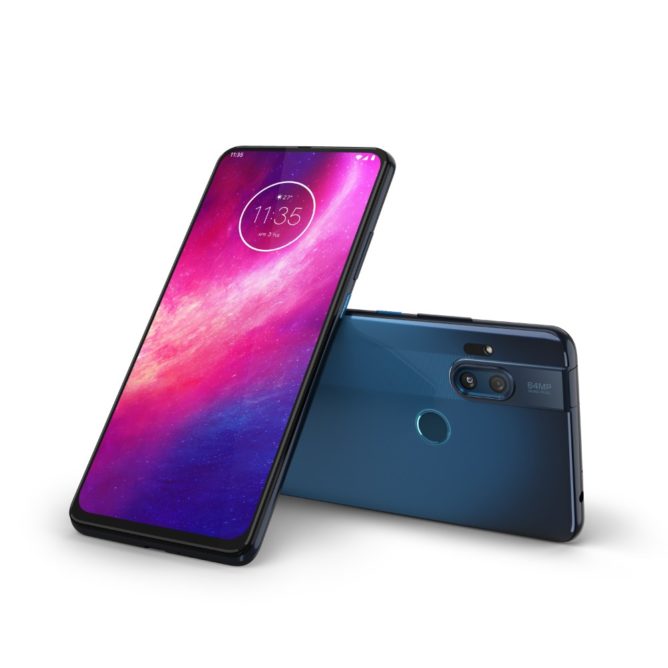 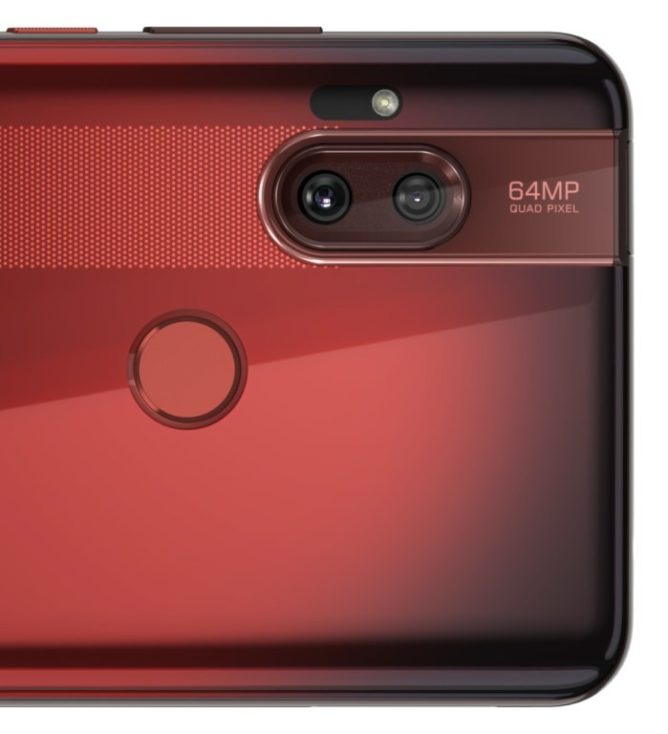 The display is a 2340x1080 LCD at 6.39-inches, and there's no notch or hole-punch in the display thanks to that pop-up camera. The bezel is pretty slim, but there is still a bit of a chin at the bottom. On the inside, we're looking at a Snapdragon 675 and a large 3,600mAh battery. Motorola is expected to announce the One Hyper later today in Brazil. It will come to parts of Europe in a few weeks, but everything else is up in the air.