Sonos speakers are some of the best performing and simple to set up smart speakers on the market, but they're quite expensive, especially if you want to buy multiple units for a multi-room music system for your home. Thanks to sales going on at Best Buy and Amazon, three popular Sonos speakers are on sale right now: Sonos One (Gen2), Sonos One SL, and Sonos Play:5. The markdown ranges from $50 off for the Sonos One and Sonos One SL, and $100 off for the Sonos Play:5.

The Sonos One, which contains two Class-D digital amplifiers inside its compact and light body, supports voice control via either the Google Assistant or Amazon Alexa. Two of them can be paired up for stereo separation, and they can also be used as rear speakers with certain Sono soundbars.

The Sonos One SL shares the same dimensions and amplifiers as the Sonos One but it is microphone-free (no voice control), which may be good for people who are afraid of being listened in by their smart speakers. Like the Sonos One, two One SL speakers can be paired up together for stereo sound or be connected to a Sonos soundbar to serve as rear speakers. 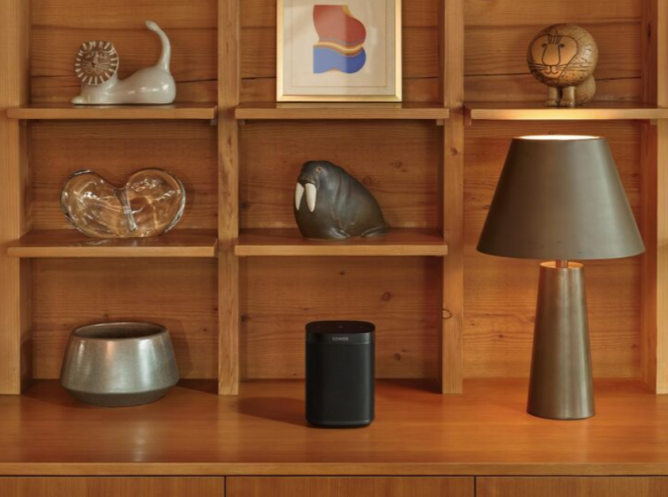 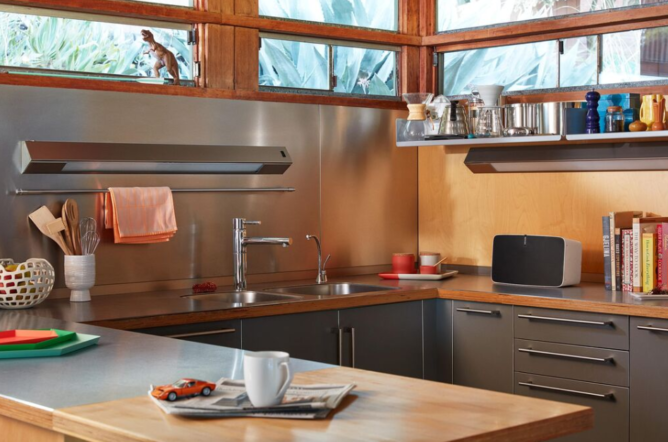 Then there is the Sonos Play:5, the most powerful of this bunch with six Class-D digital amplifiers and the ability to play mono or stereo audio depending on its position; horizontal orientation plays stereo sound and upright position plays mono (when two are paired). Only Amazon Alexa is supported on this model.

Sonos speakers don't see price drops very often so hurry to get your orders in.