ASUS’ gaming phone lineage started in 2018 with the launch of its first ROG-branded phone developed on the lines of the company’s acclaimed gaming PC series. It came running Android Oreo and was expected to receive the update to Pie sometime this year, but this plan encountered several roadblocks and delays. The original ROG Phone is finally getting the anticipated Android Pie firmware more than two weeks after ASUS began beta testing Android 10 for its follow-up.

Besides rolling out a ton of Android Pie features that we discussed last year, ASUS has brought the handset closer to this year’s ROG Phone 2 by porting back its exclusive gaming-centric features. The Game Center — now called Armoury Crate — has undergone a redesign for the ROG Phone, and so has the Game Genie panel. The phone will also shed some bloat with the Pie update like it was the case with the recently updated ZenFone 5Z.

These are all features that the ASUS ROG Phone will receive (or lose) with Android Pie: 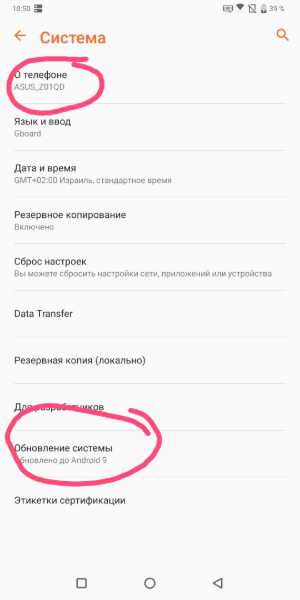 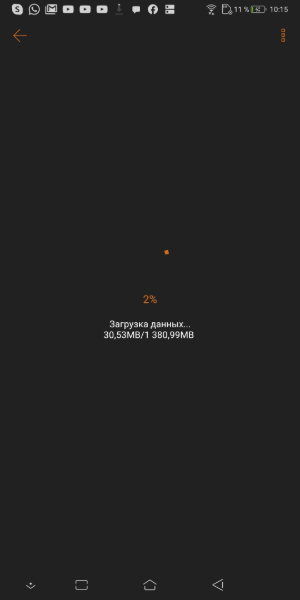 The official communication from ASUS states that the firmware version 16.0410.1910.91 with Android 9 Pie will roll out to random batches of the ROG Phone (ZS600KL). It may take up to a few days to hit all eligible devices across regions. According to a couple of screenshots sourced by PunikaWeb, this firmware update weighing 1.4GB has already reached some users. One of the images shows Android Pie installed on an ASUS phone with the model number Z01QD, which is often associated with the ROG phone.