Oppo has made a concerted effort to sell more products in Europe recently, with its Reno 10x Zoom fronting its campaign. The hardware has been pretty impressive, but the software experience still leaves a little to be desired — Color OS isn't as well received by western users. This situation could be set to improve soon though, as Oppo has unveiled the latest version of its skin, based on Android 10.

Color OS 7 has been announced in China ahead of a global launch event in New Dehli, India, on November 26. It doesn't look like it's going to be a drastic departure from the MIUI-esque, Apple-inspired design language we've seen before, but it will have a fresh typeface called Oppo Sans and a new color palette, among other UI tweaks and more customization options.

New features are said to include a system-wide dark mode and a new Focus mode to encourage users to get away from their phones for a bit, similar to Zen Mode on OnePlus phones. The OS update will also bring performance improvements, according to Oppo, such as 25% faster startup speeds and 40% more efficient memory management. 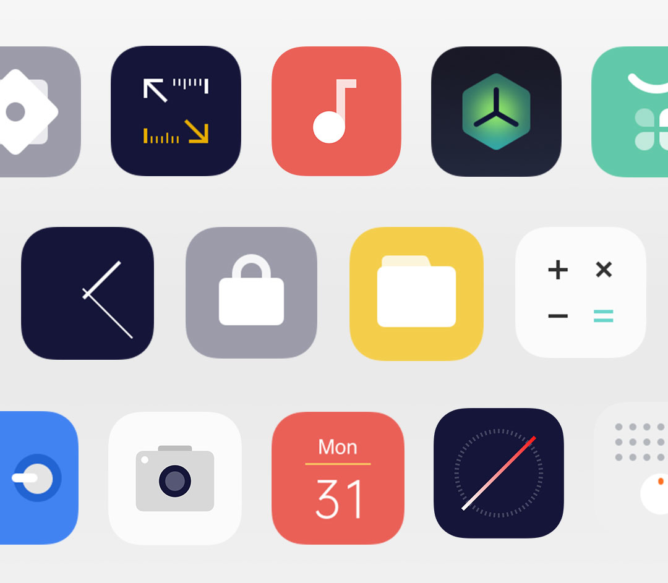 According to Gizmochina, the Color OS 7 rollout will begin on November 25, with the Oppo Reno, Reno 10x Zoom, Reno FC Barcelona Edition, Reno Ace, and Reno Ace Gundam Edition first to get it. The Reno 2 will follow sometime in December before Oppo's other phones begin to receive updates from in the new year. 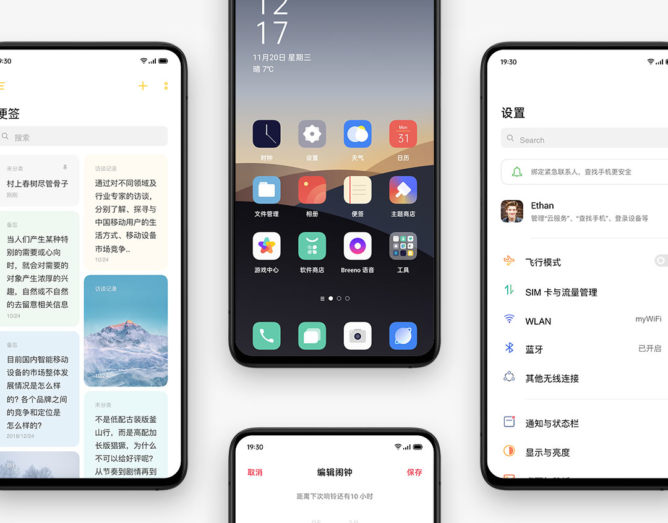 Former Oppo sub-brand Realme is now being operated as a separate entity, but it still uses the same software. Apparently, the version of Color OS 7 that will come to Realme phones like the X2 Pro will be different from that which Oppo phones receive, and it'll be much closer to stock Android. That's good to hear, but Realme devices won't be getting updates until February next year at the earliest, which is more than a bit disappointing given the promise Realme hardware is showing.

Oppo announced today ColorOS 7 with Android 10 for its global markets and revealed its expected rollout schedule. The Reno and Reno 10x Zoom should have it already, while the Reno 2 and F11 series will get it in December. Other devices like the Find X series, Reno Z, Reno 2 series, and more, will have to wait until Q1 and Q2 of 2020 to get it.