Huawei's 5G-integrated Kirin 990 SoC powers the View30 series, which should make for blazing performance to go with the super-fast network capabilities. The form factor is the same for both, featuring a 6.57-inch FHD+ TFT LCD display (2,400x1080) with a double hole punch cutout — yep, they've thrown a Pixel 3-esque wide-angle selfie cam into the mix. 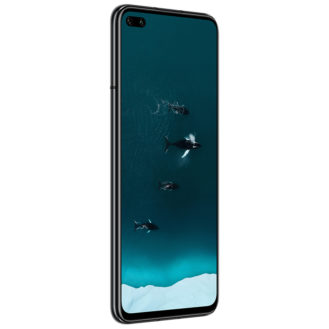 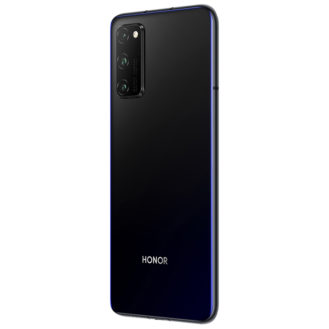 Honor managed to squeeze a slightly bigger battery in the more affordable handset, 4,200 vs 4,100mAh. They both support 40W fast charging over USB-C, but the Pro model can also do 27W wireless charging and 7.5W reverse for charging accessories. All in all, there should be just enough there to justify the Pro moniker and the higher price tag. It's a shame that we probably won't ever see these phones in Europe, as they'll likely perform well, take great photos, and offer good value for money, if Honor's other recent products are anything to go by. If you live in China, you can pre-order them now in one of these intriguing color options — Magic Night Star River, Charm Star Blue, Icelandic Fantasy, and Twilight Orange.