After the app was removed in October, LibreTorrent developer Yaroslav Pronin reached out to Google to resolve the issue, and was provided with the following explanation:

Google is correct in that there are many picture-perfect clones of the open-source app in the Play Store, since it's easy to repackage the public code as your own, though most have added advertisements. Pronin has even reported many of these clones in the past for precisely the violation he's accused of, and some were removed. However, knockoffs keep reappearing, and that's probably part of the reason why Google has wrongfully de-listed the original product. 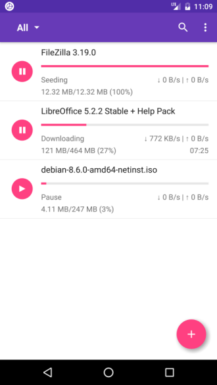 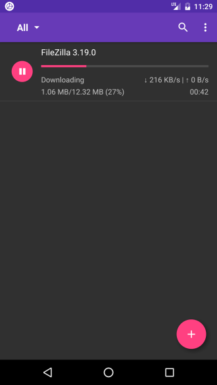 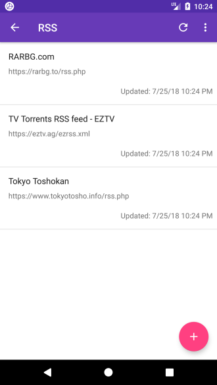 In a follow-up response, Pronin was told that he would have to resubmit his app, which would entail a new name and yet another identical application among others on the Play Store. Resubmitting the app under an entirely new listing would be a huge and undeserved blow to the developer, resetting all associated statistics and reviews. That might be easier for the Play Store support representatives, but it's unfair to the developer, especially considering this entire issue was a result of Google's mistake.

You can still download LibreTorrent from sources outside of the Play Store such APK Mirror. Google would do well to give the developer better individual attention and restore the app listing, since it has targeted entirely the wrong parties with this ban. We reached out to the company for comment, but it didn't immediately reply. 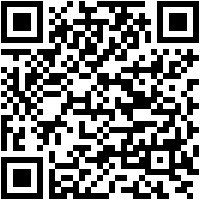