Printers are universally terrible, but Google Cloud Print was a noble (and largely successful) effort to make them better. The service allowed people to connect printers to their Google account, allowing print jobs to be sent over the web effortlessly, instead of dealing with drivers and other time-consuming utilities. Sadly, Cloud Print will be laid to rest next year, with the service completely shutting down in January 2021.

"Beginning January 1, 2021," Google said in a support document, "devices across all operating systems will no longer be able to print using Google Cloud Print. We recommend that over the next year, you identify an alternative solution and execute a migration strategy." 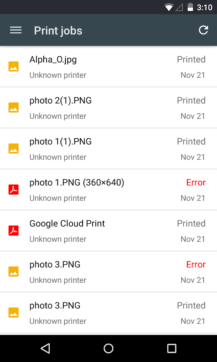 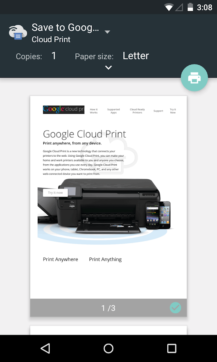 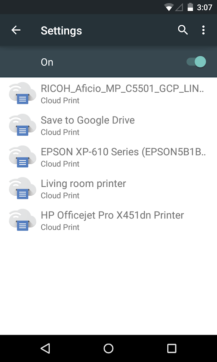 Google Cloud Print isn't quite as necessary now as it was ten years ago. The main use case was printing from Chromebooks, but Chrome OS now supports native printing, and Google plans to expand on that functionality before the cut-off date. Android also no longer requires Cloud Print, as a native printing service was added in Oreo, and most printer manufacturers have their own apps and print functions.

However, Cloud Print still made it easy to manage printers from many manufacturers all in one place, and allowed legacy USB printers to function as cloud-ready devices when connected to a PC with Chrome. The Android app, which was included on new phones for years, recently passed one billion installations. Most printers now have first-party options for cloud printing, but that doesn't make Google Cloud Print's death any less annoying for its regular users. 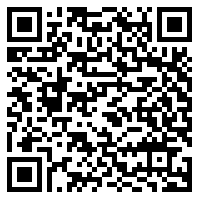