At Google I/O this year, Android TV Product Lead Anwar Haneef introduced a new look for the Play Store that focuses on usability and discovery. That new look is rolling out now to some users on Play Store version 16.9.42. 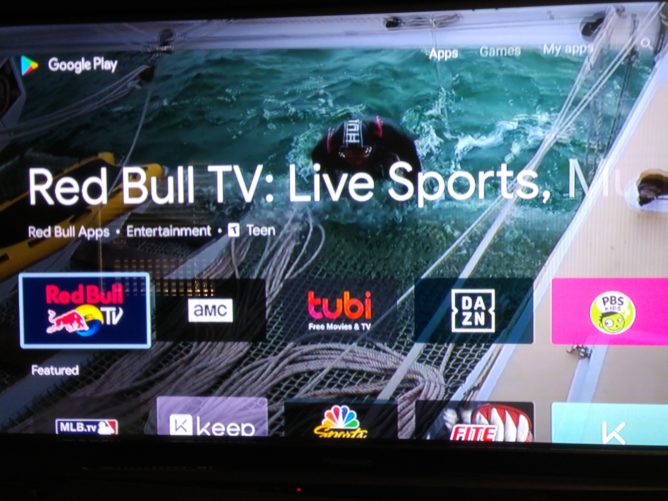 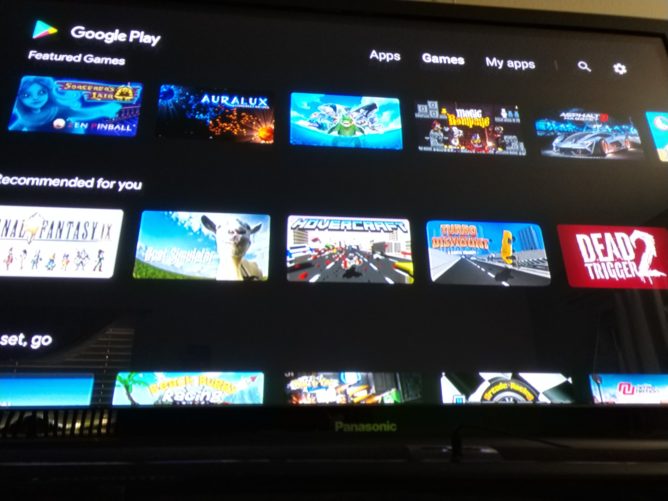 We've received reports that the revamped design is showing up in version 16.9.42 of the app, but given no one on the AP staff has it yet, it seems like it's a server-side switch. A user who's got the new layout already was kind enough to snap a few photos, which you can check out here.

Google confirmed to 9to5Google that this redesign is rolling out over "the next few weeks."

As Google promised at I/O back in May, the redesigned Play Store for Android TV has finally started to make its way to televisions. The new tiled interface heralds a more modern design that's meant to improve app and channel discoverability. Users will have access to featured content, as well as recommended categories based on user history, such as sports, music, or entertainment. If you haven't yet received the new version of Play Store for Android TV, sit tight; it's rolling out via a server-side update over the next several weeks. 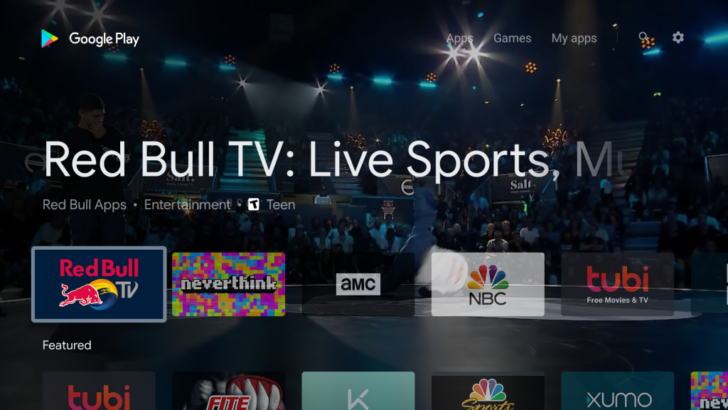 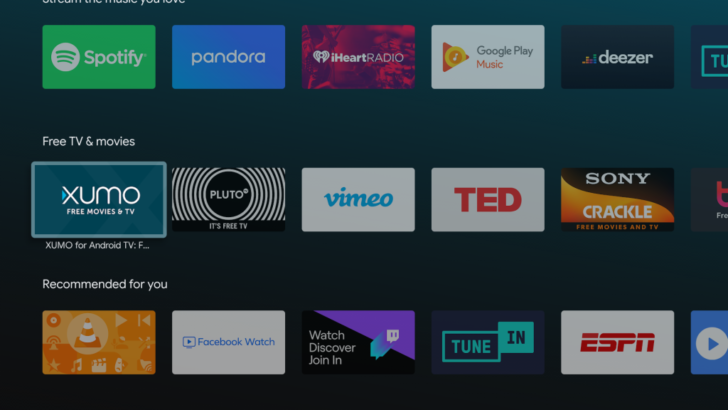 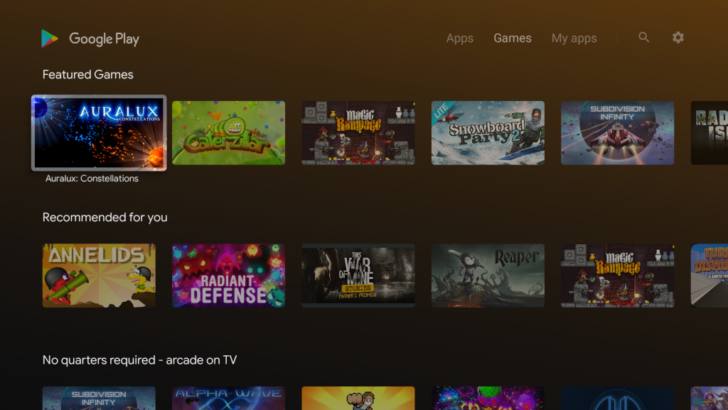