Things were simpler back in the days of SMS, but now you have to choose which silo you're going to lock yourself inside. The messaging world has been consumed by the likes of Facebook Messenger and WhatsApp, but there are also smaller players like Viber. Fans of that app will be happy to hear there's a dark mode in the latest update, and you don't even have to send a moon emoji to anyone.

We know that Viber v10 started rolling out a few weeks ago (there are several versions on APK Mirror). So, most of the UI in the new update isn't actually new. The addition of dark mode does appear to be new in this version. Flip it on, and your eyes won't be murdered in dark rooms.

Walk on the dark side 🌃 Check out our new dark mode theme on Android! Save battery 🔋, protect your eyes 🙄, and keep the room dark when other people are trying to sleep.

Sometimes dark mode just isn't dark enough. Following up on Viber's release of a tinted theme earlier this year, the developers have finally delivered on a new, true "black" mode. To enable it, you'll first need to grab the latest version of the Viber app from the Play Store or sideload from APK Mirror. Then open the app, go to Settings > Appearance > Black. This new theme looks especially inviting when used in tandem with Android 10's built-in dark mode that has been making its way to handsets since first reaching Pixels in September. 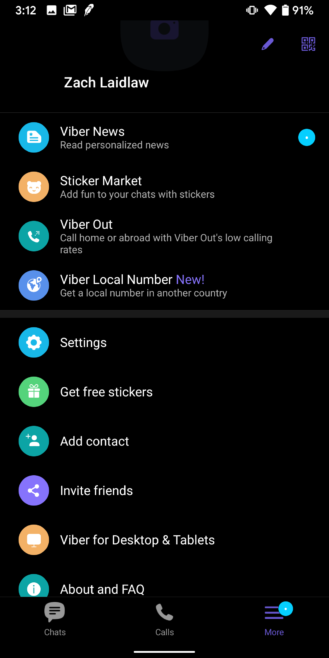 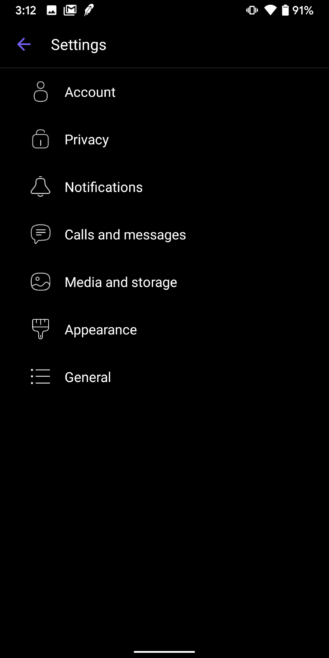 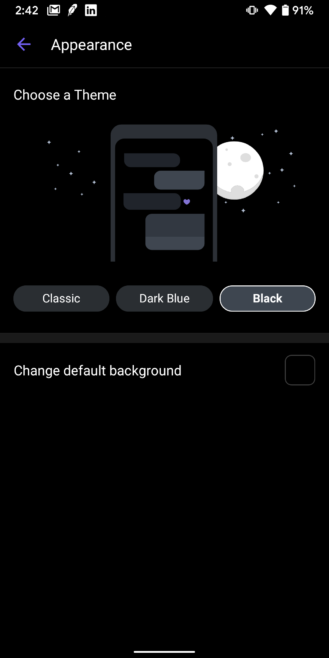