The first release I'd like to cover is Football Manager 2020 Mobile. This is a title that's somewhat comparable to the console and PC versions, but of course, the controls have been tweaked for touchscreen play and the gameplay has been tuned for mobile devices, so exists as its own thing. What's also interesting is that the PC version retails for $49.99, which is $41 more than this $8.99 Android version, though it's worth keeping in mind that the Android version also contains more downloadable content, so in the end, the prices may not differ that much, but at least the entry point is much cheaper on Android, even if the gameplay is slightly different.

Play Store user reviews for Football Manager 2020 Mobile appear to be mixed, with many stating that the UI is greatly improved over the 2019 release, though others have mentioned things like persistent lag and horrible load times. So much like every yearly sports release, improvements often come with many bugs. So far, we know that Youth Development has been revamped and that the Media and News section has been overhauled. The Match Day experience has also been expanded, and you can also expect a thorough introduction to Reserve Teams as well as a meatier Rival setup. All in all, these improvements are nice to see, though I would much prefer to see Sega concentrate its efforts on stable gameplay instead of minor revisions.

If you'd like to pick up Football Manager 2020 Mobile from the Play Store, the game will run you $8.99, and there are also in-app purchases in the mix that range up to $14.99 per item. 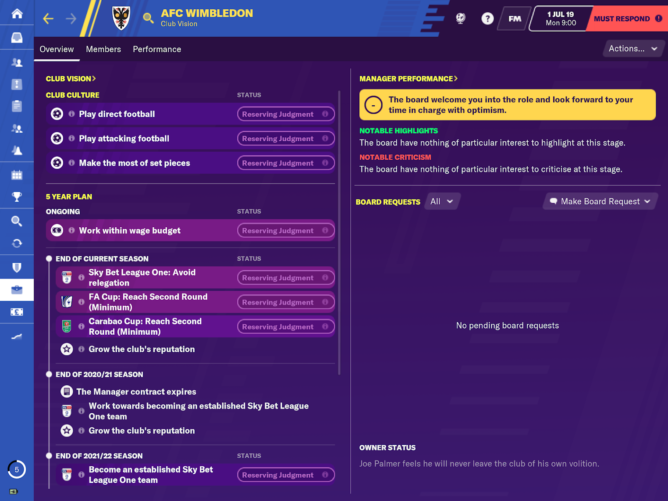 Football Manager 2020 Touch screenshot, because there is no trailer yet

Next up is Football Manager 2020 Touch, and as I mentioned in the head, this is a streamlined offering that's a little more suitable for play on tablets since it's an offshoot created for quick sessions. The first thing to note is that this game is only available for a handful of Android devices, though at least Sega was kind enough to offer a link to this list in the Play Store listing, which I've posted below. As you can see, this list is mainly comprised of tablets.

The Play Store listing for Football Manager 2020 Touch explicitly mentions that this tablet version should provide players with all of the excitement of the full version in a simplified and accessible format that's a little more suitable for quick sessions during your downtime. There's still 116 leagues and 51 nations to choose from, and it's still up to the player whether they want to go head first in a lower league challenge or jump straight into managing a club known for success.

Much like the Play Store listing for Football Manager 2020 Mobile, the listing for Football Manager 2020 Touch contains mixed reviews, with many players pointing towards a poor matching engine and failed loading of matches. I suppose since both of these titles are new releases, there are still a few kinks to work out. Luckily players can also expect to discover a few new features for this release, such as a new Control Center for youth operations, an improvement to Club Vision, as well as graphical improvements.

Football Manager 2020 currently retails for $19.99 on the Google Play Store, which is much more expensive than Football Manager 2020 Mobile, though it's $10 cheaper than the Steam version. It's also worth noting that even though this is an upfront priced game, in-app purchases are also included, which range up to $6.99 per item.

All in all, the arrival of Football Manager 2020 Mobile and Football Manager 2020 Touch aren't a surprise, since these are yearly releases, though I'm sure there are plenty of soccer fans out there that will want to jump in today to start building their teams. I'm impressed that Sega has yet to inundate these titles with more monetization, so at least you know you won't have to break the bank just to form a quality organization. I'm a little bummed to see that users are having trouble with bugs in both titles, but I suppose this is also something to expect from new releases. Hopefully, Sega will get its ducks in a row in the coming days, so it may be best to give the studio a week or so to iron out the rough edges. Of course, if you're too eager to wait for stability patches, feel free to grab either game through the Play Store widgets below. 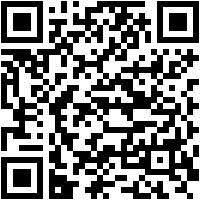 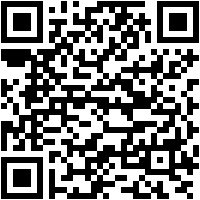