U.S. FCC chairman Ajit Pai took to Twitter today, outlining a plan to auction a portion of the valuable so-called "C band" frequencies for 5G use. There's one potential hiccup: parts of that C-band spectrum are currently used by some satellite service providers to deliver media to ~120 million American subscribers, but Pai believes that a portion of the frequencies can be auctioned and repurposed to satisfy American thirst for data, while still preserving a solid chunk for satellite programming.

After much deliberation and a thorough review of the extensive record, I've concluded that the best way to advance these principles is through a public auction of 280 megahertz of the C-band conducted by the @FCC's excellent staff.

The C band covers a range of spectrum from roughly 3.7 to 4.2 GHz in the mid-band area, placing it in the relatively valuable "sub-6" frequency category. Lower frequencies tend to propagate better, and while there's plenty of space in the higher, so-called "millimeter wave" microwave spectrum, it's these mid-band and lower frequencies that will make the most substantial impact across the widest possible area. That makes this proposed auction, which may open a whole new 280MHz chunk of frequencies for 5G use, kind of a big deal, and a potential win for consumers.

According to Reuters, the affected satellite service providers would prefer to be the ones making the sale, selling spectrum from their existing C-band licenses in individual, private sales to US carriers, rather than seeing the FCC open a public auction. The current FCC proposal, as expressed, would preserve the upper 200MHz of spectrum for their use, while opening up 280MHz for auction.

Verizon expressed its own support for the auction in a press release earlier today, though it advised haste, saying, "it is critical that the FCC move quickly to make C-Band spectrum available for 5G... Any auction should include appropriate incentives and protections to ensure it could be put to use in short order." AT&T was a bit more hesitant in its statements made last month, stating that although the new frequencies will be an important near-term solution for 5G, care needs to be made to ensure that satellite providers can continue operating service (since its Warner Media affiliates use it). T-Mobile CTO Neville Ray expressed his own approval regarding the proposed auction on Twitter.

In a conference call earlier today, FCC officials stated that the auction proposal will be brought before the commission for a vote early next year. 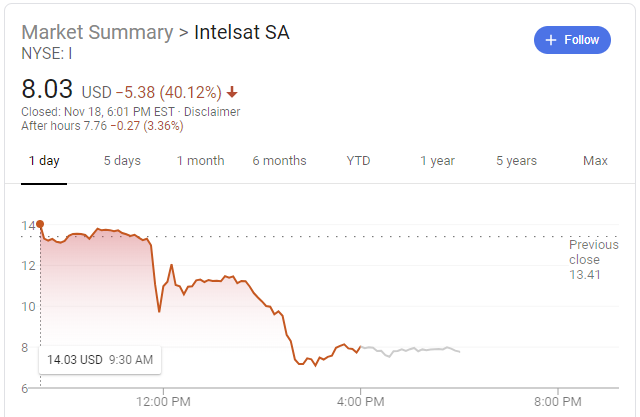